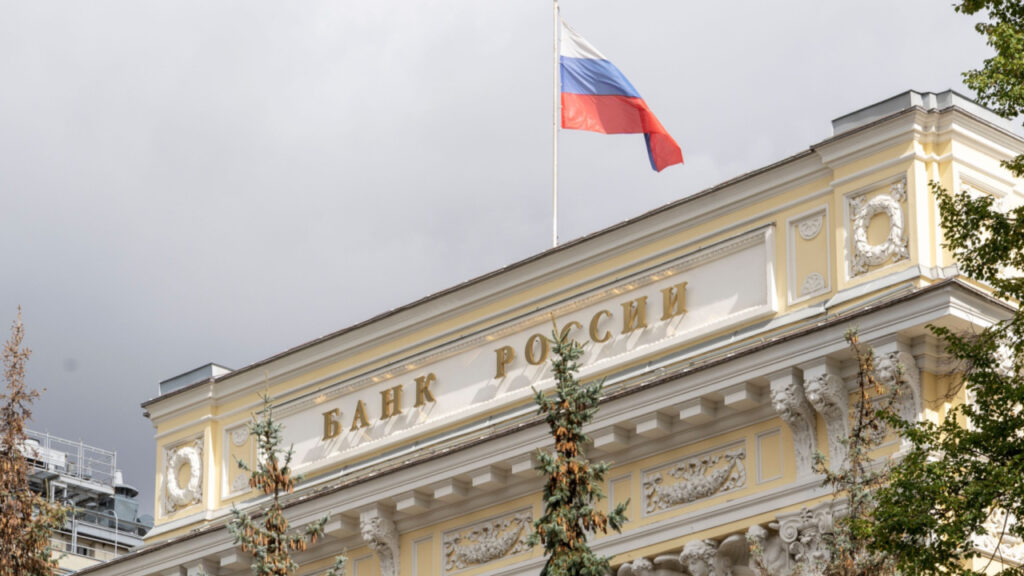 Over Half of This Year’s Financial Pyramids in Russia Involved Crypto, Bank of Russia Finds

A majority of the financial pyramids identified in 2022 used cryptocurrencies in one way or another, Russia’s central bank announced in a new report. Amid Western sanctions, Russian scams have stepped up their activities, often claiming to be licensed by foreign authorities to offer access to crypto assets.

Over 56% of the pyramid schemes in the Russian Federation during the first half of the year, or 537 entities, raised funds in various cryptocurrencies or advertised crypto investments, a report devoted to countering illegal activities in the country’s financial market reveals. The paper has been published by the Central Bank of Russia (CBR).

Quoted by RBC Crypto, the regulator remarked that the sanctions imposed by the West over the conflict in Ukraine have dramatically changed the working conditions for legal financial institutions in Russia and fraudsters benefitted from the situation.

Russians were looking for alternative ways to invest, and the response to this demand came in the form of new financial pyramids. The monetary authority explained that these were mostly small-scale schemes with a short lifespan.

Between January and June 2022, the central bank was able to identify a staggering number of these scams — more than 2,200 companies, projects, and individual entrepreneurs whose operations showed signs of illegal financial activity. The report notes that the number is three times higher than the figure from the same period in 2021.

Crypto is not the only area such entities have been interested in, as 671 of them targeted the securities market. According to the CBR, these companies often pretend to be authorized by a regulatory body in a different jurisdiction and collect money exclusively in foreign fiat or cryptocurrency.

To curb their activities, Bank of Russia has notified the relevant law enforcement agencies, the Federal Tax Service, the Roskomnadzor telecom watchdog, and domain name registrars. The CBR also takes regular steps to block suspicious websites and maintains a blacklist of entities that are likely to be illegally operating in the country’s financial sector.

The Central Bank of Russia already registered an increase in the number of new financial pyramids exploiting the crypto theme in May. Another reason for their growth has been the financial uncertainty which boosted interest in schemes around investment opportunities in the digital asset space.

Meanwhile, the Russian Ministry of Internal Affairs suggested this week that the authorities in Moscow should introduce criminal liability for those providing money-laundering services to crypto fraudsters. These so-called ‘droppers,’ sometimes unsuspecting individuals who allowed scammers to use their bank accounts and crypto wallets, can get up to seven years of prison time for their involvement, if lawmakers accept the ministry’s advice.

Do you think the number of crypto pyramids in Russia will continue to grow, despite the market downturn? Share your expectations in the comments section below.