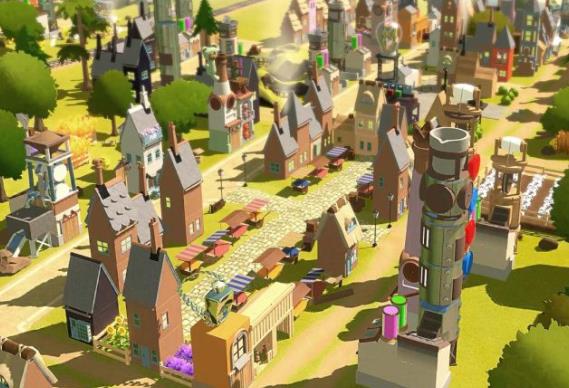 Urvit Goel, vice president of global business development for Polygon Games, believes that games that integrate NFTs have natural advantages over traditional games that do not allow users to sell in-game items.

In traditional games, users typically buy in-game items for real money, but they cannot sell those items in exchange for any dollar value.

However, in most games in the GameFi space, users are able to buy items in the form of NFTs and sell them after playing the game.

Goel refers to the traditional model as just spending money and not making money, stressing that players should be able to recoup at least some of the value of the money they put into the game.