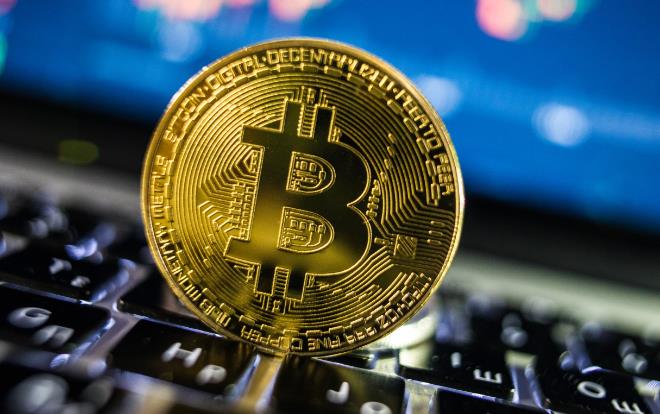 Oanda analyst Craig Erlam said that weaker inflation data may be the catalyst for Bitcoin to break through $25,000 per coin, and once again target the range of $28,000 to $32,000 per coin, the price of Bitcoin has been on the rise since early summer Never traded in this range.

Given that core inflation is expected to rise, it will be difficult for the Fed to raise rates by less than 75 basis points without a slowdown in headline inflation.