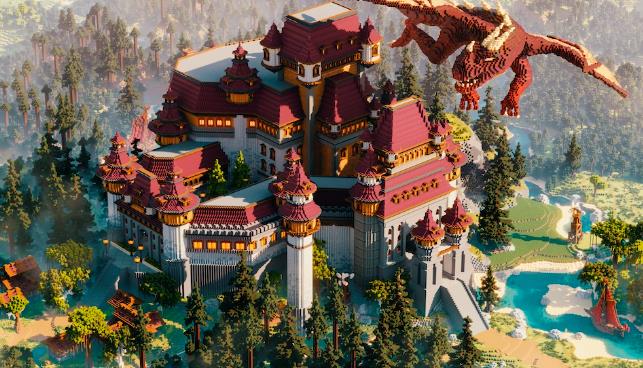 NFT Worlds Co-founder: The Future Action Plan of NFT Worlds Will Be Announced at the Weekend

ArkDev, co-founder of NFT Worlds, said on Twitter that the future action plan for NFT Worlds will be announced over the weekend.

Previously, “Minecraft” prohibited the integration of blockchain technology in client and server programs. NFT Worlds later stated that it had communicated with the “Minecraft” team and strived to continue operating on the “Minecraft” platform. operation.

Will consider migrating the project to a game engine and game platform like “Minecraft” or transform it into a GameFi platform to provide technical services for game developers or game studios.