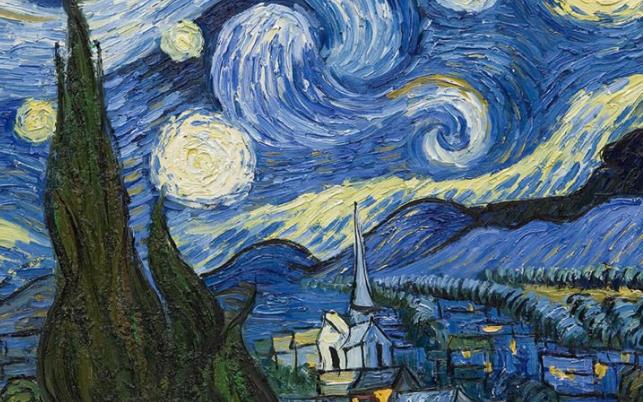 But in the cryptocurrency market of 2022, where Three Arrows Capital triggers the risk of a court-ordered liquidation, the value of the Starry Night fund is only a fraction of its target, and its sole institutional investor has announced a complete write-off of its investment.

Starry Night’s wallet has an estimated net worth of $4.2 million, according to estimates compiled by DappRadar using on-chain data.

Kyle Waters, a researcher at CoinMetrics, said the fund spent $21 million to amass the portfolio, with many of its heavyweight investments sometimes reaching millions. Now that the fund has moved from its old address on SuperRare to a new wallet, there is speculation that a big sale may be underway.