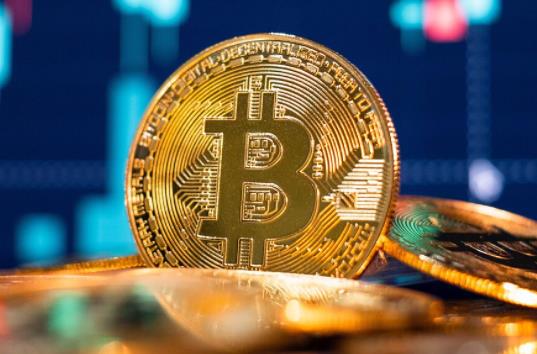 Antoni Trenchev, CEO of cryptocurrency lending firm Nexo, predicted that Bitcoin could hit $100,000 within a year.

Trenchev said he was concerned about Bitcoin’s short-term prospects and suggested Bitcoin could fall in tandem with traditional financial markets as the Federal Reserve begins to pull back from its massive monetary stimulus program.

But he added that this could in turn boost cryptocurrencies further, as a crash in the stock market could mean the U.S. central bank finally returns to easing policy soon. If Trenchev’s prediction is correct, it would mean the price of Bitcoin will more than double this year.