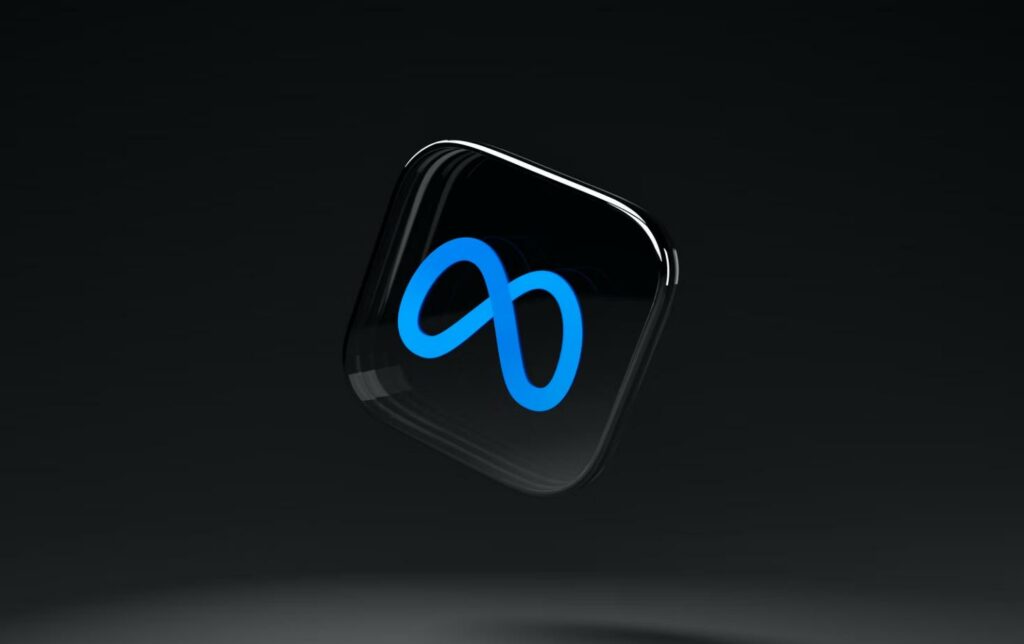 Meta is planning to promote NFTs to its 3 billion users despite falling crypto asset prices, as the social media group seeks to revive its growth.

Meta does not adjust plans around NFTs in any way

According to BusinessNews, Meta’s new fintech director, Stephane Casarial, said in his first interview for the role that the company will not adjust its plans around NFTs in any way.

These efforts are critical to its goal of building and monetizing the metaverse over the next decade.

Paris-born Kasriel was CEO of freelance platform Upwork and executive of PayPal before joining Meta in 2020. Kasriel succeeds David Marcus, who led Meta’s attempt to launch a global cryptocurrency called Dime, which was ultimately scrapped by U.S. regulators. Kasriel noted that the opportunity Meta sees is that the hundreds of millions or billions of people who are using our apps today are able to collect digital collectibles, and that Meta also provides opportunities for millions of creators who may create virtual and digital goods.

Mark Zuckerberg’s company has long been more bullish on digital assets than other Silicon Valley giants, and has sought to use it to increase its appeal to teens and young adults as it tries to create more opportunities for users than China-owned TikTok .

Meta shares fell 25% after its quarterly earnings report in February, after the company attributed lower profits and user numbers to TikTok’s “increasing competition.” TikTok has highlighted the power of influencers by unleashing a slew of personalities who have helped the group grow its user base faster than Meta, whose $118 billion-a-year advertising business model is in jeopardy.

NFTs use blockchain technology to verify the authenticity and ownership of digital artwork and items. Meta’s provision for NFTs is designed to provide a way for creators and influencers to monetize their Facebook app art or services in the hope that their fans will flock to the platform.

Previous documents have shown that while Meta does not plan to charge users to create NFTs, it could be monetized in the future through “fees and/or advertising.”

The value of NFTs has declined over the past two months along with the broader trajectory of the crypto asset, prompting layoffs at digital exchanges. Enthusiasm has plunged from last year’s peak into a “desperate abyss” as the cryptocurrency bear market looms, and critics have criticized the underlying technology, but that doesn’t seem to dampen Meta’s enthusiasm for NFTs.

In May, Meta began testing a feature that would allow users to display their NFTs on their social media profiles, and more recently, a Meta spokesperson said it had begun testing ethereum on its flagship social network Facebook for some U.S. creators And Polygon NFT, support for Solana and Flow NFT will be added soon. Meta product manager Navdeep Singh said that users will have a “digital collectibles” tab on their Facebook profile where they can showcase their NFTs, representing their ownership. Users will be able to connect cryptocurrency wallets to Facebook profiles and also generate NFTs to Facebook posts that users can like, comment on and share like any other post. Meta has not disclosed if or when the NFT functionality will be available to all users.

Given the transparent and “immutable” nature of the technology, the use of blockchain will help META guarantee users’ trust after the company faced scandals over privacy and competition issues, Kasriel said. In any case, Facebook has started working hard to make its mark on this freewheeling arena. Kasriel further noted that we’re trying to figure out what the regulatory environment is so we don’t invest in things that end up being super controversial or shut down. Over time, the company hopes to make NFTs cheaper and easier to buy and trade, adding that digital collectibles are currently expensive to acquire on existing marketplaces and are “designed to be cryptographically convertible.”

The company claims that Metaverse won’t be a walled garden like its existing apps, but users will be able to transfer their digital identities and digital goods from one platform to the native one — an open-ended feature.