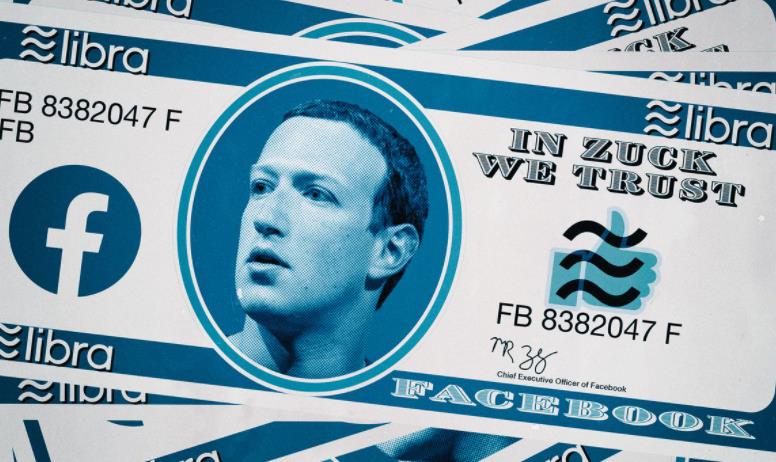 According to the Financial Times, Meta is preparing plans to bring virtual tokens and cryptocurrencies to its applications, with the aim of using these virtual tokens to reward creators, or for loans and other financial services. If implemented, it means that Meta is one step closer to Zuckerberg’s “metaverse dream”.

Facebook’s financial arm, Meta financial Technologies, has been exploring creating a virtual currency for the company, known internally as “Zuck Bucks,” designed specifically for the Metaverse, but probably not based on blockchain, according to several people familiar with the matter.

Meta also plans to reward users who make significant contributions on the platform, such as Facebook groups and creators on Instagram, in the form of “social tokens” or “reputation tokens.”

“Financial Times” analysis believes that Meta tends to introduce in-app tokens that are centrally controlled by the company, similar to the tokens used in game applications, such as the Robux coin in Roblox.

If the plan goes ahead, Meta would also gain access to a new revenue channel and control transactions across its family of apps and services, including Facebook, Instagram, WhatsApp and the Meta Quest virtual reality platform, among others.

It is worth noting that Meta has not given up on the crypto market. It was previously reported that Meta is considering publishing and sharing NFTs on Facebook. The project is scheduled to launch a pilot in mid-May, and soon Meta will test allowing NFT ownership and minting-based Facebook group memberships. Separately, Zuckerberg said last month that he plans to integrate NFTs into Instagram “in the short term.”

In addition, affected by the business transformation, Meta announced that the 2022 F8 developer conference will not be held this year. It is reported that the cancellation this time is not because of the epidemic, but the company will focus on the “metaverse”. Meta said the company is preparing for the Internet and the next chapter of our company, building the metaverse. Similar to the early days of the internet, the construction of the metaverse will be a phased collaborative effort.

As an alternative to F8, Meta noted that it will hold its first business information conference – “The Conversation” – on May 19. Separately, there will be another Connect event later this year that will focus on the company’s “virtual reality, augmented reality and metaverse platform offerings.”