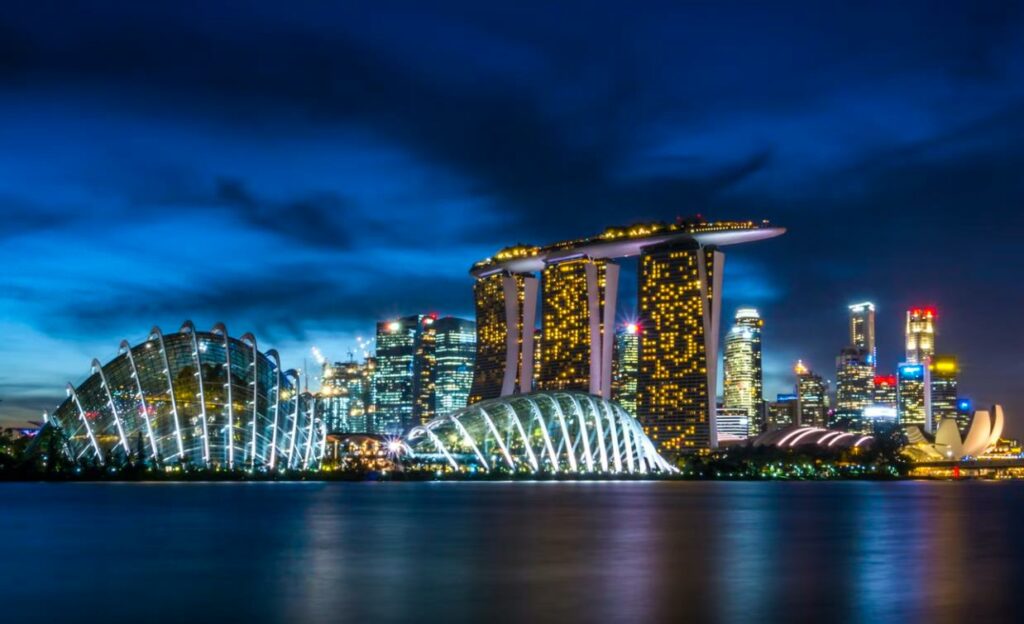 MAS: Stablecoins and Other Cryptocurrencies Are Considered Digital Payment Tokens

The official website of the Monetary Authority of Singapore released the views of Tharman Shanmugaratnam, senior minister and responsible minister of MAS, on the stablecoin issue.

In response to a parliamentary question from Singaporeans on the level of risk of the recent collapse in the value of the TerraUSD stablecoin and Luna token, MAS Senior Minister and Minister in Charge Tharman Shanmugaratnam noted that from the collapse of TerraUSD (UST) and the Luna token, cryptocurrencies have The recent string of high-profile failures in the market illustrates the high risk involved in cryptocurrency investing, which MAS has repeatedly warned the public about.

However, despite the turmoil, spillovers to the mainstream financial system and economy remain limited for now.

In addition, MAS mentioned that, along with other regulators around the world, MAS is actively reviewing its approach to regulating stablecoins. The Monetary Authority of Singapore has previously stated that the stability and integrity of the cryptocurrency market are the focus of market supervision. It also said there are no plans to retail central bank digital currencies.

Currently, stablecoins, along with other cryptocurrencies such as Bitcoin, are considered digital payment tokens (DPTs) under the Payment Services Act. The regulatory regime for DPT services under the Act primarily addresses money laundering/terrorism financing and technology risks. Therefore, services related to DPT that pose such risks, including transactions and facilitation of transactions, are regulated.

At the same time, MAS is evaluating the merits of a regulatory regime tailored to the specific characteristics and risks of stablecoins, such as regulatory reserve requirements and peg stability, and will seek public comment in the coming months.

It is worth mentioning that Ravi Menon, managing director of the Monetary Authority of Singapore, also said that Singapore’s regulatory focus on cryptocurrencies is mainly to curb money laundering and terrorist financing risks. Issues such as consumer protection, market conduct, and reserve support for stablecoins are not covered by most current regulatory regimes. And this is changing, with international standard-setting bodies and regulators conducting reviews and public consultations to strengthen regulation in these areas. The Authority seeks consultations on the proposed measures in the coming months.