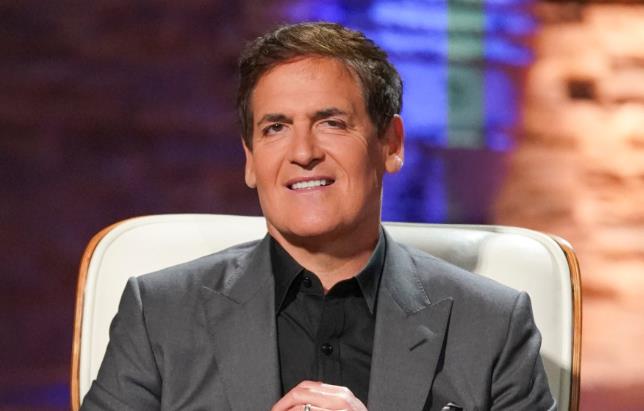 Billionaire Mark Cuban said in an interview that he still thinks the largest meme cryptocurrency, Dogecoin, has more applications than Cardano. Cardano has a bigger chance before Doge truly becomes an application platform.

Cuban noted that despite the introduction of smart contracts nearly a year ago, ethereum’s competitors have made little impact.

Also, speaking about the upcoming Merge upgrade, Cuban said there is a lot of uncertainty surrounding Ethereum’s transition to proof-of-stake. He firmly believes that the success of blockchain will largely depend on whether more applications gain adoption.