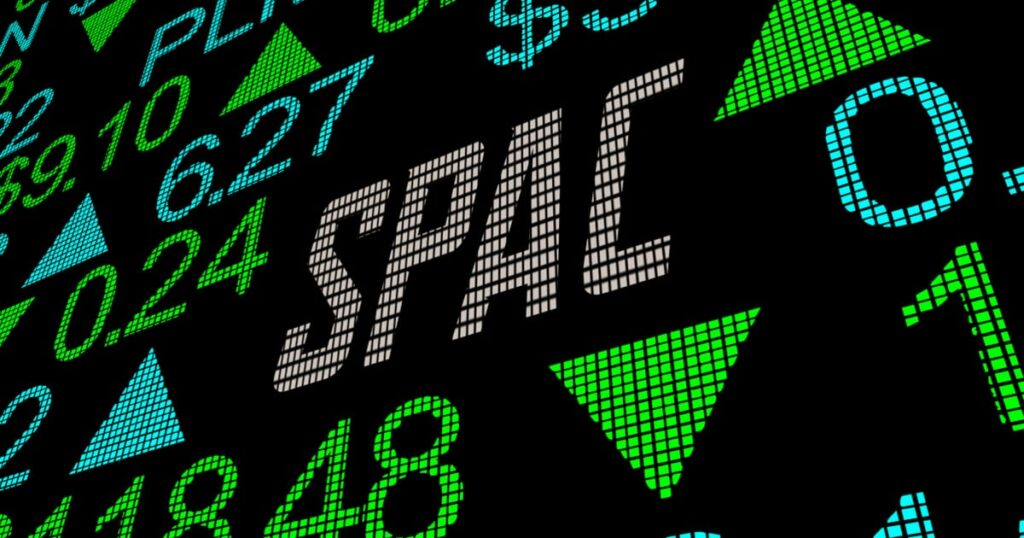 Some planned mergers between crypto and web3 companies and special purpose acquisition companies (SPAC) have been delayed or cancelled due to the recent market rout.

However, only five of the 14 deals announced since then have actually been completed as the SPAC merger collapsed due to a market reversal. Circle announced a merger with Concord Acquisition Corp, aiming to go public last July.

The two companies then signed an extension in February. Earlier this week, eToro announced the termination of its planned SPAC merger with Fintech Acquisition Corp. It is reported that in 2021, SPAC transactions will peak with 81 transactions totaling $155.43 billion.