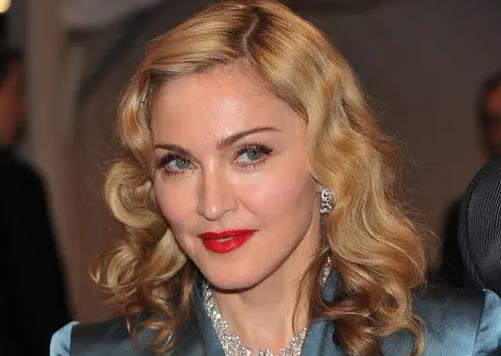 Madonna: Desperately Want the Boring Ape BAYC #3756, but Too Expensive

Madonna said in an interview with Variety that she has been bothering about the boring ape BAYC #3756, because this NFT is very similar to her, but the price is too expensive.

Madonna said: “I was desperate to get this ape, and that’s what I wanted so badly, with a motorcycle leather cap, colorful teeth, and someone told me that this ape was inspired by me, based on me, and had been used by me. One of my fans bought it, and the fan wanted to sell it to me, but it was too expensive.”