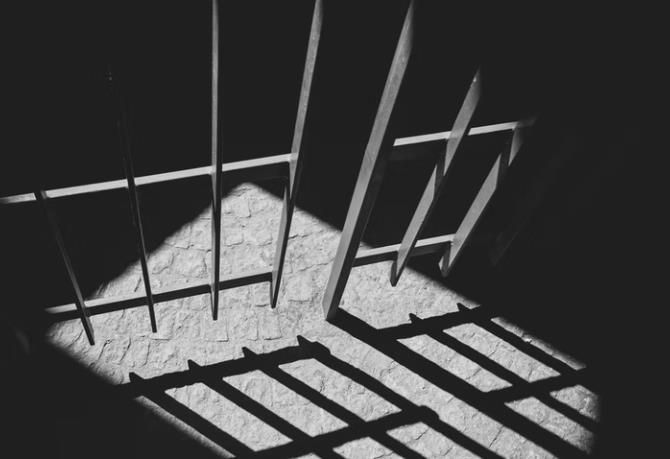 Latvian NFT artist Ilya Borisov is facing up to 12 years in prison after Latvian authorities claim his NFT earnings (€8.7 million) were the proceeds of massive money laundering and crime.

Borisov detailed the case on a website called Art is Crime. In the case timeline, the artist said the case proceedings were launched in February this year, but he was only notified of the matter on May 9.

As of July 19, he claimed to have shared a full report on his activity and income history with police to prove the legitimate source of his funds.