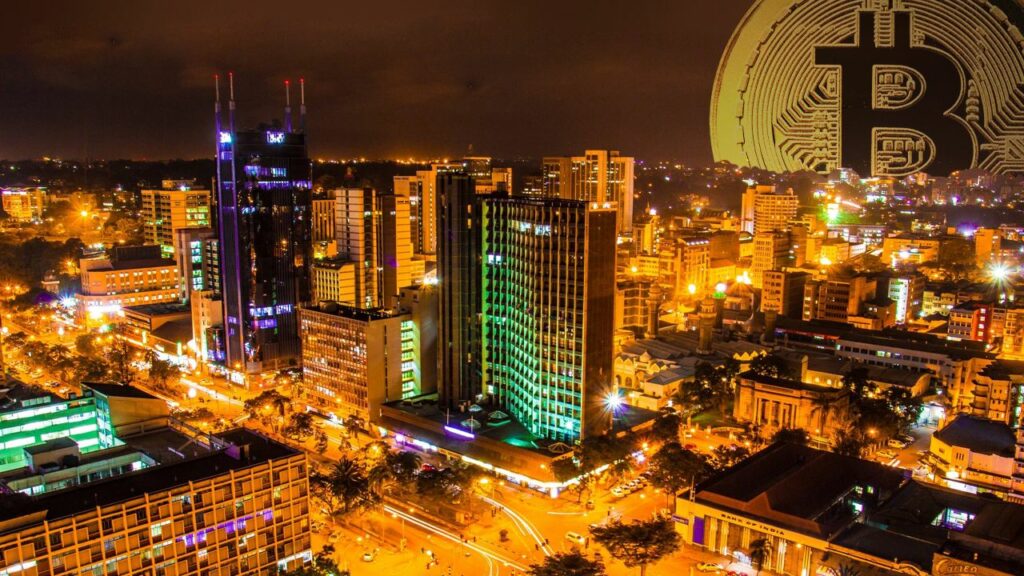 According to some Kenya-based activists, raising funds through cryptocurrency and non-fungible tokens (NFT) sales is not only faster but less costly as well. The activists added that digital currency also has the “potential to create new ways for young people to earn, spend, save and send money.”

After the Covid-19 pandemic caused traditional funding channels to dry up, some African activists responded by raising funds through cryptocurrency and non-fungible tokens (NFT) sales. The raised funds have in turn ensured the sponsorship of activists’ welfare work continued unhindered by pandemic-related challenges.

Although cryptocurrency is still relatively new to some activists, a director of a nonprofit based in the Kenyan slum known as Kibera is quoted in a Thompson Reuters Foundation report stating that this is in fact a faster way of raising funds.

“Raising funds through cryptocurrency was something new for us. But it is now going to inform how we implement our social welfare activities because we have seen how fast we can move on fundraising,” explained Byrones Khainga, the director of technical services at Human Needs Project.

According to the report, Khainga’s Human Needs Project was involved in installing a plastic-made sculpture depicting a giant tap. The sculpture was created by Benjamin Von Wong an artist/activist — who has raised funds by selling NFTs — and Degenerate Trash Pandas, a Kenyan NFT community advocating against plastic waste. Together, they reportedly raised $110,000 via NFTs and these funds were used for the installation of the giant plastic sculpture.

Besides being a faster way of raising funds, “crypto [also] reduces barriers of entry” said to Roselyne Wanjiru, a researcher at the Blockchain Association of Kenya. She adds that more companies and individuals are switching to this fintech.

Cryptocurrency removes this costly barrier and has the potential to create new ways for young people to earn, spend, save and send money.

While critics often highlight the energy inefficiency of cryptocurrencies like bitcoin, Big Mich, a Kenyan choreographer and a youth trainer, argued that the good things about technology must not be ignored. For Von Wong, any fundraising approach which makes it easier to move capital more quickly and cheaply “is always a good thing.”