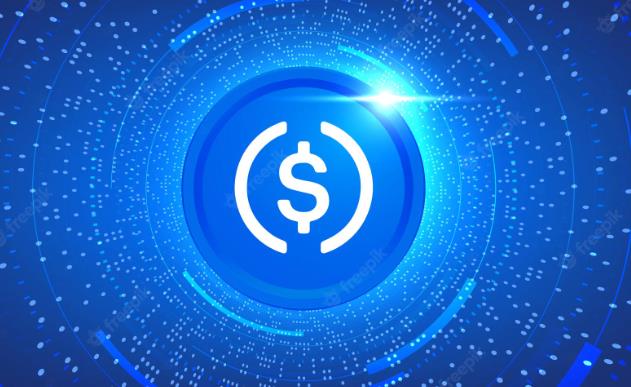 According to people familiar with the matter, there is little chance that the U.S. stablecoin regulation bill will pass this year. The bill, co-sponsored by the chair of the House Financial Services Committee, Rep. Maxine Waters, a California Democrat, and Patrick McHenry, a North Carolina Republican, has been repeatedly delayed due to bipartisan controversy.

With the House recessed this week and uncertainty around the November election, finalizing the bill will be an uphill tug-of-war, sources said, with a best-case scenario for the bill to be released in August and then in September. Entering a discussion phase in June, where politicians on the committee weigh in before bringing legislation to the table for discussion, sources believe the stablecoin bill is unlikely to pass before the end of the year.