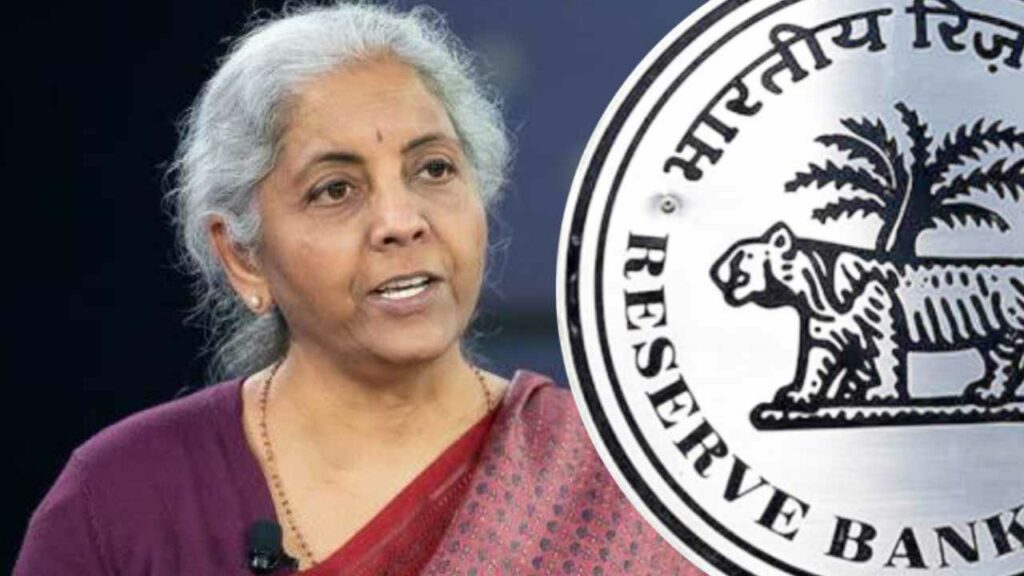 India’s finance minister has informed parliament that the central bank, the Reserve Bank of India (RBI), wants cryptocurrencies to be prohibited. However, she noted that “any legislation for regulation or for banning can be effective only after significant international collaboration.”

The finance minister replied: “In view of the concerns expressed by RBI on the destabilizing effect of cryptocurrencies on the monetary and fiscal stability of a country, RBI has recommended for framing of legislation on this sector.” She elaborated:

RBI is of the view that cryptocurrencies should be prohibited.

However, Sitharaman noted that “Cryptocurrencies are by definition borderless and require international collaboration to prevent regulatory arbitrage,” adding:

Therefore any legislation for regulation or for banning can be effective only after significant international collaboration on evaluation of the risks and benefits and evolution of common taxonomy and standards.

The Indian government has been consulting with the International Monetary Fund (IMF) and the World Bank on crypto policies.

Last week, Sitharaman called on the G20 countries to bring crypto within the “Automatic Exchange of Information” framework, which over 100 countries are already using. The Financial Stability Board (FSB) also said it is working on a “robust” regulatory framework for crypto assets and will report its recommendations to the G20 finance ministers and central bank governors in October.

RBI Governor Shaktikanta Das recently said that “Cryptocurrencies are a clear danger,” emphasizing that “Anything that derives value based on make-believe, without any underlying, is just speculation under a sophisticated name.” In addition, the Indian government’s chief economic adviser, V. Anantha Nageswaran, warned in June about the danger of crypto and the risks posed by its lack of regulation.

Meanwhile, cryptocurrency income is taxed at 30% in India, and a 1% tax deducted at source (TDS) on crypto transactions went into effect earlier this month.

What do you think about the comments by the Indian finance minister? Let us know in the comments section below.