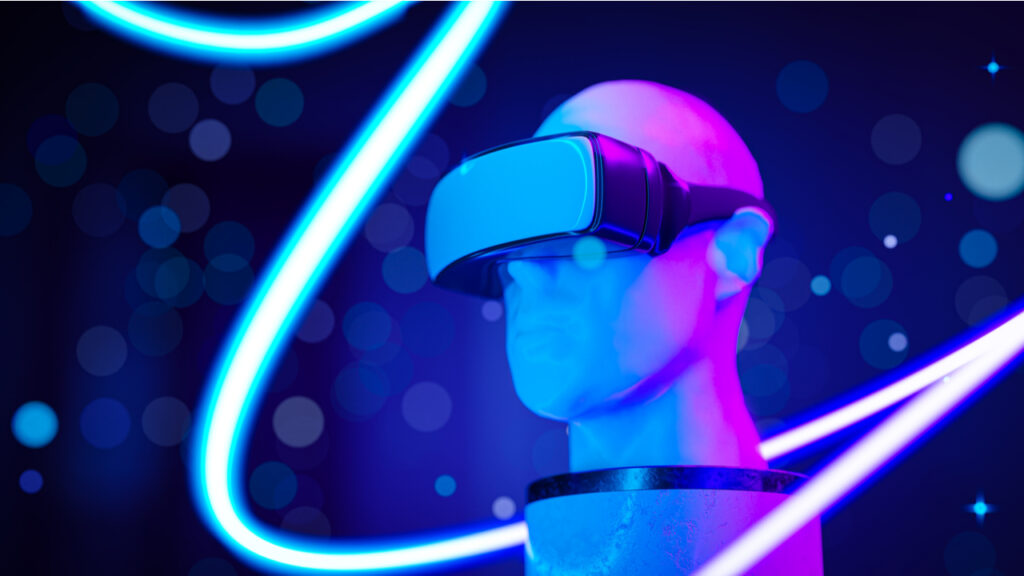 The Hong Kong University of Science and Technology has announced plans to build an online-based metaverse campus called Metahkust. The institution will take its first step toward this goal by building a mixed virtual reality classroom that will allow students from other latitudes to attend classes like they were in the same space. The virtual classroom will host the launch of the new Guangzhou campus.

Institutions are finding more functions and applications for metaverse spaces, and they are slowly integrating these technologies into their everyday processes. The Hong Kong university announced its plan to create a joint metaverse that will integrate both of its campus locations as if they were one. Called Metahkust, the application will allow students of the institution in different latitudes to attend classes and events as if they were in the same venue.

A lot of guests might be overseas and can’t attend, so we will host it in the metaverse.

Benefits of a Virtual Approach

The institution explained the benefits that metaverse-based classrooms and campuses can offer when compared to a more traditional remote classroom setup, that consists of using video conference tools like Zoom. Hui stated that metaverse environments offer more interaction for students, that can feel as if they were attending lessons in the real world. He explained:

Using Zoom feels like you’re just looking at a 2D screen. But through virtual reality, you can feel as if you’re there. I think interaction is very important for learning. How you interact with students around you will increase your learning outcome.

Furthermore, Hu stated this new focus would promote a sense of “unity and participation” that would otherwise be impossible to achieve due to geographical constraints. To achieve this united virtual campus, the university will install a series of sensors and cameras to feed information to the metaverse system.

Recently, the University of Tokyo also announced the integration of metaverse tech into its learning processes. The institution reported it will start offering introductory engineering lessons in the metaverse later this year.

What do you think about the metaverse initiative of the Hong Kong University of Science and Technology? Tell us in the comments section below.