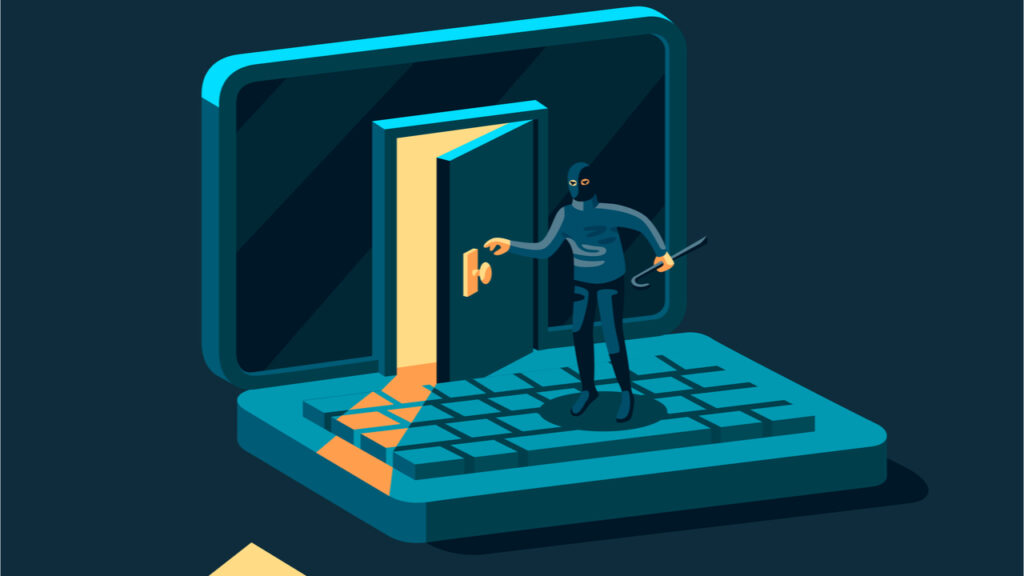 In this week’s bite-sized digest of the hottest stories from Bitcoin.com News, a hacker claims to have stolen a massive amount of Chinese citizens’ personal data from Shanghai police, and now wants to sell it for ten bitcoins. Also, Mark Zuckerberg’s Meta has ditched the Novi project, after unveiling a new metaverse wallet. These stories and more, right below.

A hacker claims to have stolen the personal data of a billion Chinese citizens from the Shanghai National Police (SHGA) and is selling it for 10 bitcoins. “This database contains many TB of data and information on billions of Chinese citizens.”

Meta Platforms, formerly Facebook, has announced the end of its crypto project Novi. Users are advised to withdraw funds as soon as possible. The announcement followed the introduction of a digital wallet for the metaverse, announced by Meta CEO Mark Zuckerberg.

The host of Mad Money, Jim Cramer, claims that “With the immolation of crypto, the Fed’s job is almost complete.” He stressed that “one front in the war on inflation that’s been an outstanding total victory for the Fed” is the battle against financial speculation.

Peter Schiff-owned Euro Pacific Bank has been suspended by Puerto Rico’s financial regulator. Schiff claims that there’s “no evidence of crimes,” warning that “accounts are frozen and customers may lose money.”

What’s your take on the hottest stories from Bitcoin.com News this week? Be sure to let us know in the comments.