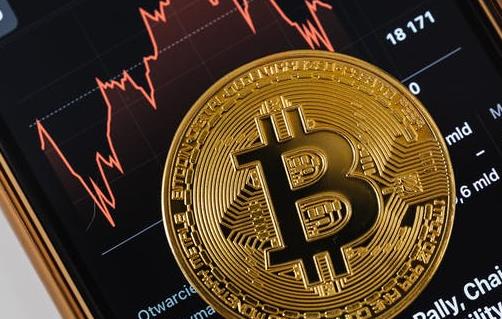 Gold Bull Peter Schiff: Bitcoin Will Fall Below the $10,000 Mark

In a recent interview with Kitco, gold bull Peter Schiff predicted that the price of Bitcoin could still fall below $10,000 due to the forced sell-off. He is convinced that Bitcoin’s $69,000 peak in November was the peak. “I don’t think it’s going to hit a new high,” Schiff predicted.

Talking about Bitcoin’s recent rally, the investor claimed that it was just a fool’s rally. The largest cryptocurrency is trading just under $24,000 on major spot exchanges.

According to Schiff, the cryptocurrency supply will continue to grow. He believes that there is no difference between Bitcoin and 20,000 other coins.