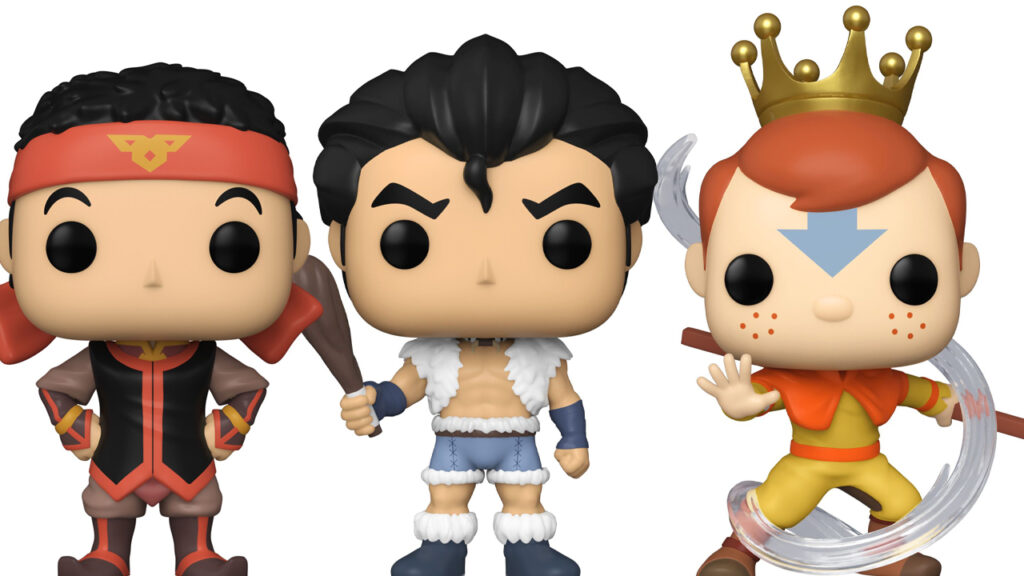 On July 29, the pop-culture consumer products firm, Funko, announced that the company has partnered with the multinational mass media and entertainment corporation Paramount Global. The two corporations plan to introduce a series of non-fungible tokens (NFTs) based on the Avatar Legends universe. The latest Avatar Legends Digital Pop release from Funko will drop on August 9, 2022, via the NFT platform Droppp.

Funko (Nasdaq: FNKO) has announced the company has partnered with the entertainment corporation Paramount (Nasdaq: PARA) and has plans to drop a new collection of NFTs based on the Avatar Legends universe. The franchise Avatar Legends stems from the popular Nickelodeon-based Avatar animated television series — “The Last Airbender” and “The Legend of Korra.”

Premium packs will be $29.99 per unit and Funko says there will be a total of 625,000 NFTs in the Avatar Legends Digital Pop series. “Each pack of Digital Pop! gives you a chance to reveal one of the rare Funko Digital Pop! when opened, which can then be redeemed for a free, limited edition, physical vinyl collectible,” Funko’s Avatar Legends announcement details.

Meanwhile, NFT sales have been dreary during the last few weeks, and the last seven days of NFT sales are down 25.26% lower than the week prior. Interest in NFTs has plateaued, as Google Trends data indicates that worldwide searches for the term “NFT” dropped from an all-time high score of 100 at the end of January, to the current score of 16.

Funko Digital Pop NFTs are issued on the Wax blockchain which saw $379K in sales during the past seven days, according to cryptoslam.io’s weekly stats. The average Wax blockchain sale during the month of June was $6.46 per NFT, and in July the average was $4.63. Cryptoslam.io metrics show Wax is the ninth largest blockchain in terms of NFT sales among 17 networks.

Dappradar.com statistics further show the Wax non-fungible token market Atomicmarket is the tenth largest NFT marketplace in terms of all-time sales. On August 9, Funko’s non-fungible tokens will be distributed via the NFT platform Droppp. A few days ago, Paramount’s PARA shares were downgraded by Goldman Sachs, while FNKO shares have been on a tear.

Funko’s shares have been doing well because the company has seen “solid demand across product categories,” according to a zacks.com report published on Friday. Funko recently acquired the collectible brand and limited edition screen printed poster producer Mondo in June. The consumer products firm Funko’s quarterly earnings are expected to be released soon.

What do you think about Funko teaming up with Paramount Global to introduce Avatar Legends Digital Pop NFTs? Let us know what you think about this subject in the comments section below.