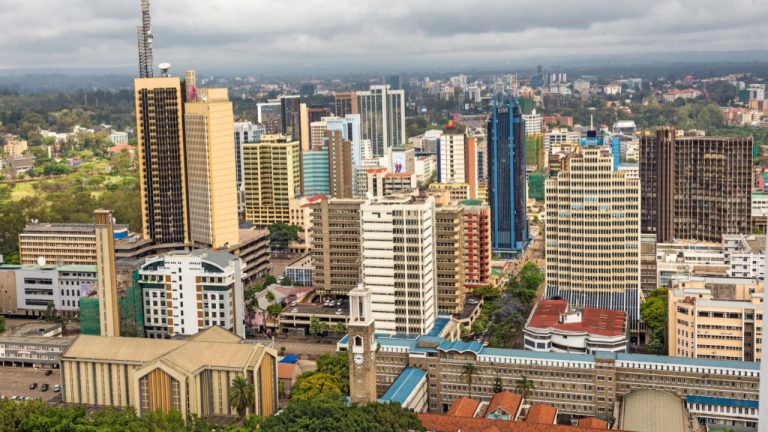 The Nigerian fintech unicorn, Flutterwave, reportedly said it submitted an application for a payment service provider license to the Central Bank of Kenya back in 2019. The fintech also said it has remained in constant contact with the central bank and is hopeful it will get the license.

The Nigerian fintech giant Flutterwave has said it submitted an operating license application to the Central Bank of Kenya (CBK) back in 2019. Flutterwave’s move to dispel concerns it may be operating illegally follows the CBK’s decision to bar Kenyan financial institutions from having business dealings with fintech groups.

As previously reported by Bitcoin.com News, the CBK’s directive to financial institutions was issued shortly after CBK governor Patrick Njoroge told journalists that Flutterwave and Chipper Cash were running money remittance businesses without licensing and authorization from the central bank. Similar allegations were also made by Kenya’s Asset Recovery Agency, which went on to block Flutterwave’s bank accounts holding more than $50 million.

After reports of the fintech’s Kenyan licensing troubles emerged, Flutterwave reportedly responded by suggesting that its entry into this market had been “through partnerships with banks and mobile network operators licensed by the Central Bank of Kenya.”

However, according to a report by Business Daily, Flutterwave now claims that in addition to applying for an operating license, it has worked with the CBK and is still waiting to receive the license.

“In 2019, as our operations grew, Flutterwave submitted its application for a payment service provider licence. We have been in constant engagement with the Central Bank of Kenya to ensure that we provide all the requirements and we look forward to receiving our licence,” claimed a statement reportedly issued by the fintech.