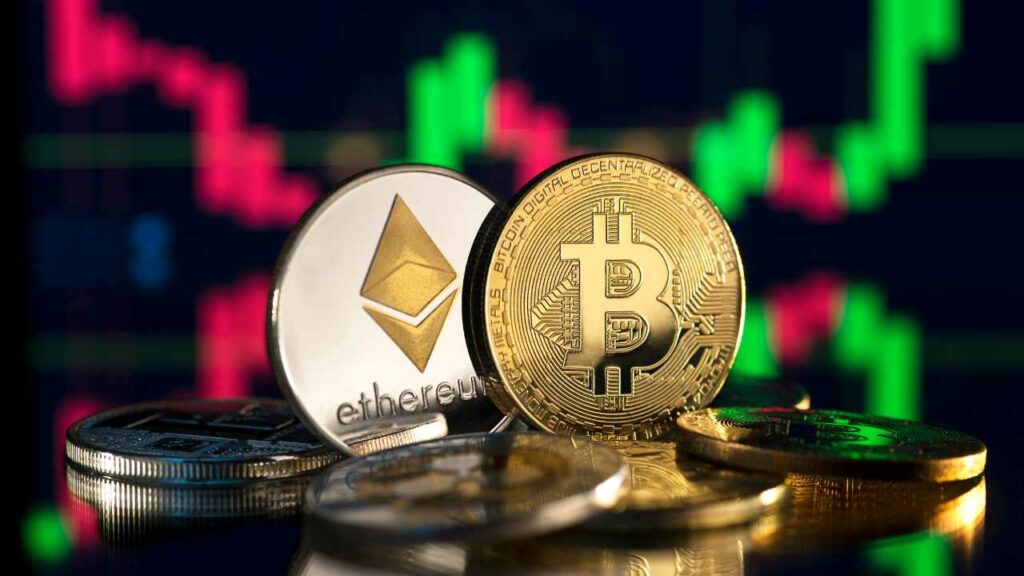 Fidelity Analyst: Bitcoin Is Cheap — Ethereum Could Be Near Bottom

Fidelity’s director of Global Macro has shared his bitcoin and ether price outlook. His analysis shows that bitcoin is cheap but ether could be even cheaper. “Ethereum could be close to a bottom,” he added.

He explained why bitcoin is cheap. “I use the price per millions of non-zero addresses as an estimate for bitcoin’s valuation, and the chart below shows that valuation is all the way back to 2013 levels, even though price is only back to 2020 levels,” he detailed, emphasizing:

In other words, bitcoin is cheap.

“At its recent low of $17,600, bitcoin is now below even my more conservative S-curve model, which is based on the internet adoption curve,” the Fidelity director added.

Timmer noted that it is clear from looking at Bitcoin’s network growth that “the adoption curve is tracking the more asymptotic internet adoption curve, rather than the more exponential mobile phone curve.” He continued: “Per Metcalfe’s Law, slower network growth suggests a more modest price appreciation.”

However, “based on a simple power regression line, Bitcoin’s network appears to be intact,” the director opined. “That continued growth in Bitcoin’s network, combined with lower prices, means that bitcoin’s valuation is coming down.”

If bitcoin is cheap, then perhaps ethereum is cheaper. If ETH is where BTC was four years ago, then the analog below suggests that ethereum could be close to a bottom.

What do you think about the Fidelity director’s analysis of bitcoin and ether prices? Let us know in the comments section below.