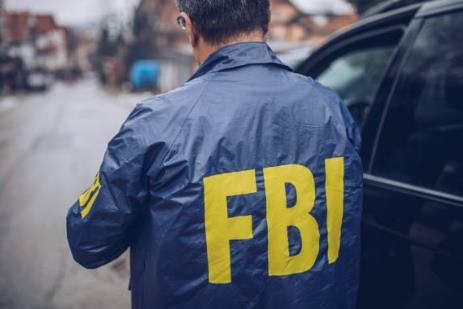 The FBI described the new scam, calling liquidity mining a new investment strategy that allows users to earn passive income through cryptocurrencies. Scammers take advantage of this opportunity by asking users to link their wallets with fraudulent liquidity mining apps. Once the wallet is connected to the app, the user’s funds are withdrawn without requiring any permission.

The FBI’s warning said the scammers’ tactics included sending private messages on social media such as Instagram, Twitter and Facebook, as well as dating apps. According to the FBI’s calculations of complaints received, the total damage was $70 million, and the number of unreported damages could be higher.