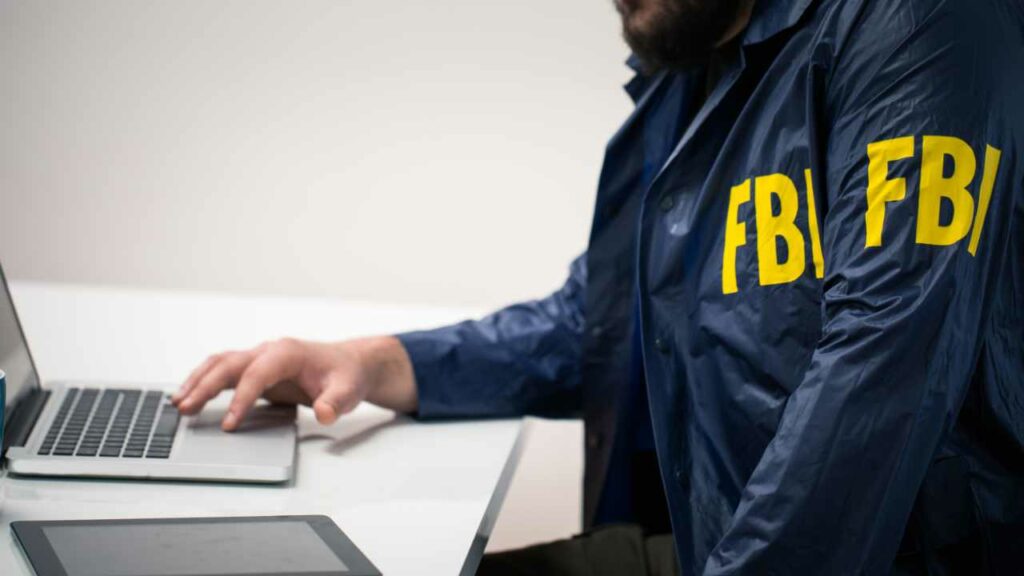 The Federal Bureau of Investigation (FBI) has issued a warning about fake cryptocurrency apps defrauding investors. “The FBI has identified 244 victims and estimates the approximate loss associated with this activity to be $42.7 million,” said the U.S. law enforcement agency.

The cyber division of the Federal Bureau of Investigation (FBI) issued a notice Monday warning investors and financial institutions about fraudulent cryptocurrency applications. The notice states:

The FBI has identified 244 victims and estimates the approximate loss associated with this activity to be $42.7 million.

One scheme the FBI gave as an example ran between December 2021 and May this year. The cybercriminals purported to be a legitimate U.S. financial institution. They convinced victims to download a fake app and deposit cryptocurrencies into wallets associated with the victims’ accounts on the app. When the victims tried to withdraw funds, they were asked to pay taxes. However, after paying, they still could not withdraw their money.

Another similar scheme, operating under the name Yibit, ran from October 2021 to May this year. Victims were asked to download the Yibit app, deposit cryptocurrency, and then pay taxes before withdrawals. However, after paying, they remained unable to withdraw their funds.

A third example the FBI provided was a scheme that ran during November 2021. Cybercriminals operating under the company name Supayos, aka Supay, instructed victims to download the Supay app and make multiple crypto deposits into their Supay accounts. The scammers then told one victim he was enrolled in a program requiring a minimum balance of $900K without his consent. When the victim tried to cancel the subscription, he was told to deposit the requested funds or have all assets frozen.

The FBI advised financial institutions and investors who believe they have been defrauded through fake crypto investment apps to contact the bureau via the Internet Crime Complaint Center or their local FBI field office.

What do you think of the FBI warning about fake crypto apps? Let us know in the comments section below.