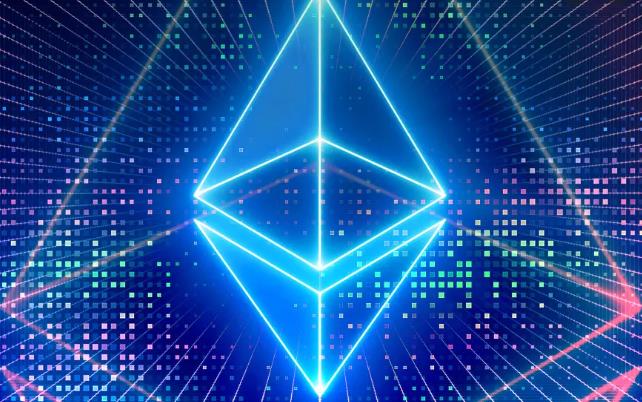 The Ethereum protocol support team released the Goerli-Prater merger announcement, saying that in the last testnet PoS conversion, Goerli will soon merge with Prater, and the merged network will retain the Goerli name. The merger process is divided into two steps, starting with the network upgrade Bellatrix on the consensus layer, which is expected to start at 12:24 UTC on August 4, 2022, followed by the Paris upgrade on the execution layer, which is expected to start in 2022 UTC Between August 6th and 12th (total difficulty 10790000).

After the merger, Goerli’s network of validators will remain open for stakeholders to run testnet validators.

Assuming no issues are found during the Goerli/Prater merger, once the client releases a fully functional version, the slot height will be selected for the Bellatrix upgrade on the mainnet beacon chain and the total difficulty value will be set for the mainnet transition. The client will then release The Merge-enabled version on mainnet.