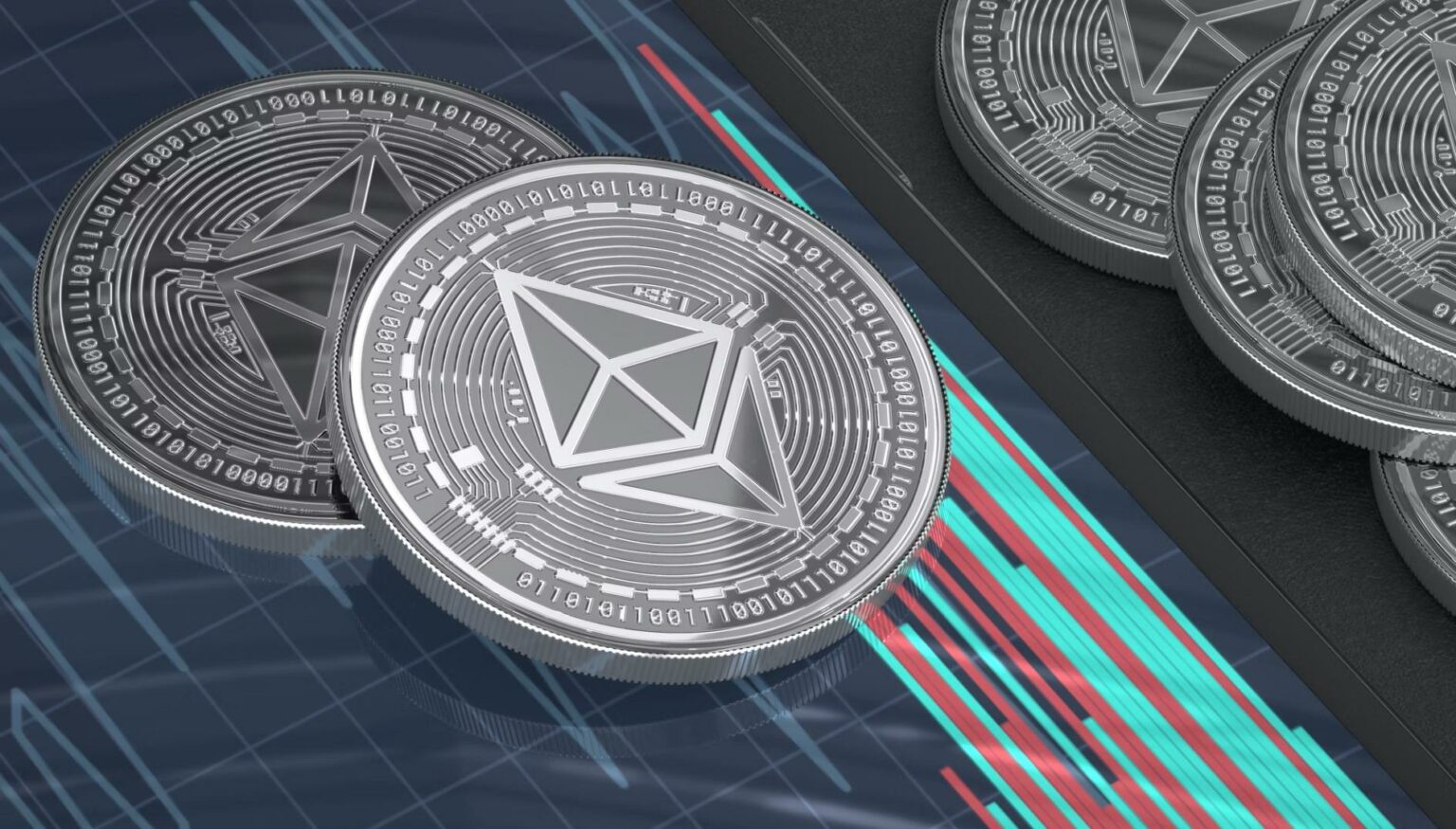 The news of the Ethereum merger has aroused optimism on the network, and the price of ETH has recovered in the past 7 days, rising by more than 19% at one point, and the price exceeded 1.6k US dollars. Ethereum prices held above $1,500 as the merger spree subsided over the weekend.

Ethereum co-founder Vitalik Buterin said recently that the team is working on five long-term phases to enhance the overall functionality of the network, with the long-awaited merger being the first thing on the schedule.

Ethereum researcher Vivek Raman also said in an interview that from an economic perspective alone, Ethereum does have a chance to overtake Bitcoin due to the supply factor. After the merger, the inflation rate of Ethereum will be lower than that of Bitcoin. Especially with fee burning, Ethereum will be deflationary.

However, crypto researcher Mando tweeted that he is bullish on Ethereum, but there is also a lot of misinformation about the Ethereum merger. First, gas fees probably won’t drop significantly (at least in the medium term), and second, ETH won’t be deflationary, and its supply should grow by around 0.2% per year. Despite the opposition, many analysts still believe that the merger will improve the profitability of the entire Ethereum network in the coming months. While inflation continues to plague the global economy, Ethereum will be the biggest deflationary currency.

Now, if macro conditions continue to deteriorate, things could change entirely for investors. Still, optimism for Ethereum remains high among traders as they have a lot of expectations ahead of Ethereum’s Merge launch. According to the data, the issuance of Ethereum is expected to drop by 90% after the merger. After the release of EIP-1559 last year, 80% to 85% of transaction fees were burned. This could result in more ETH being burned than issued. Currently, the yield on collateralized ETH is 3.9% and is expected to soar to 6% to 7%. In turn, higher staking yields will result in more ETH being staked. This will lead to higher security as the cost of staking 51% of ETH becomes higher. Increased yields will mean higher profitability for staking providers.

DeFi researcher Vivek Raman tweeted that the upcoming Ethereum merger will create a better economic structure for the smart contract platform. According to Raman, the move to PoS reduces ETH’s inflation, provides better security, and positions Ethereum as a digital bond. After the merger, ETH inflation will drop from 4.3% to 0.22%. He further explained that this reduces the issuance of its ecosystem by 95%, limiting the amount of ETH that can be sold in a day. Raman also said that after the merger, the platform will have better security. Citing an article by Ethereum co-founder Vitalik Buterin, he emphasized that once the network is running on PoS, the cost of an attack will be higher. In addition to this, Raman believes that the Ethereum merger will allow ETH to complement Bitcoin’s use cases as a store of value and collateral asset. He noted that while BTC will function as digital gold, ETH will position itself as a digital bond, as well as as collateral in DeFi.

Vivek Raman, head of proof-of-stake (PoS) at digital asset fintech firm BitOoda, also tweeted that the ethereum merger, one of the most powerful catalysts in crypto history, is fast approaching and ethereum will transform into a An economically (and environmentally and game-theoretically) sustainable asset, arguably more important than BTC. The next key date for Merge Watchers — the final testnet Goerli merge is August 8-10. If things go well, we may be targeting a mainnet merger in late September, and then the crypto industry may be led by a new champion.

As the Ethereum merger looms, whales are entering accumulation mode. According to Laurent Kssis, head of Europe at Hashdex, Ethereum’s recent rally is related to the optimism surrounding the imminent Ethereum merger, which has encouraged many retail investors to preempt ETH investment strategies. However, Laurent Kssis also admitted that this rise may be short-lived, as there are still strong sell orders in the market, supported by the liquidation of Ethereum.

Hedge fund LedgerPrime also noted in a market commentary to counterparties that Ethereum appears to have formed a base above $1.5K, where it started a fresh advance and climbed to $1.65K throughout the week, though in Significant resistance was found there.