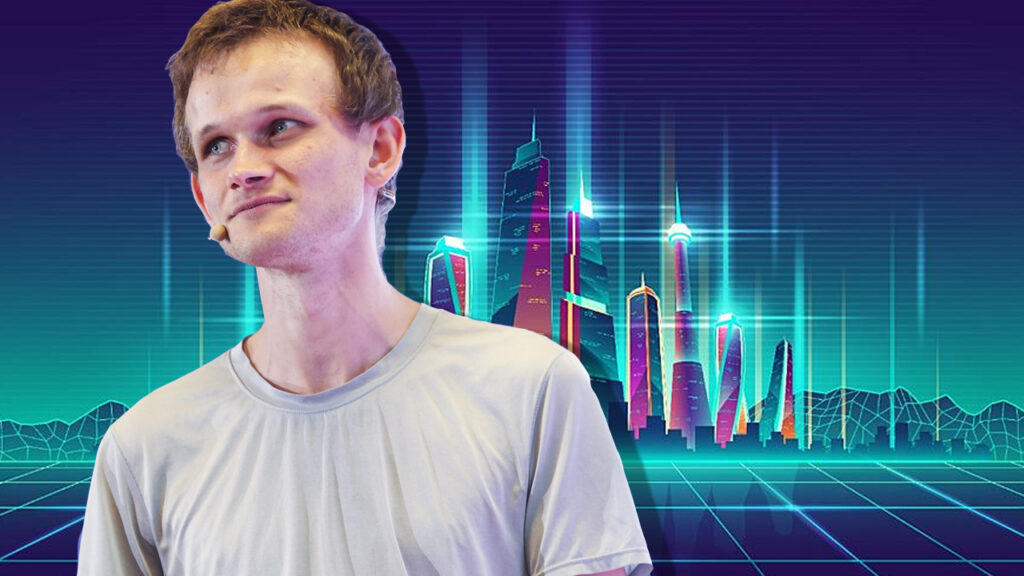 On Saturday, the co-founder of Ethereum, Vitalik Buterin, took to Twitter and gave his perspective on the “existing corporate attempts to create the metaverse.” Buterin noted that a metaverse will happen, but he doesnt believe the current corporate metaverse attempts are going anywhere.

This weekend Vitalik Buterin discussed the metaverse after sharing a tweet from the co-founder of Dialectic and blockchain auditor, Dean Eigenmann, who said he doesnt believe the metaverse “will happen in the ways VCs are currently funding.” Buterin shared Eigenmann’s tweet on Saturday and agreed with the assessment.

“The ‘metaverse’ is going to happen, but I don’t think any of the existing corporate attempts to intentionally create the metaverse are going anywhere,” Buterin said. 24 hours later, Buterin’s tweet about the metaverse is closing in on 10,000 likes and close to 1,500 retweets.

Buterin’s metaverse statement got a lot of responses and one individual wrote: “I think the barrier to entry being a bleeding edge bit of evolving research hardware has created a rare case of a necessary condition favoring large incumbents. The idea wouldn’t even be under discussion without Quest 2.”

Buterin responded to this specific tweet and shared his perspective. “My critique is deeper than ‘Metaverse Wikipedia will beat Metaverse Encyclopedia Britannica,’” Ethereum’s co-founder replied. It’s that we don’t really know the definition of ‘the metaverse’ yet, it’s far too early to know what people actually want. So anything Facebook creates now will misfire.”

Facebook has directed a lot of energy toward metaverse concepts and even renamed the company Meta long after it acquired the virtual reality company Occulus. Many other corporate entities are looking to build some sort of metaverse and the term metaverse has been an overused catchphrase in thousands of press releases and articles.

So far the so-called metaverse is arguably an incomplete mess of virtual worlds, non-fungible tokens, alternative and augmented realities, artificial intelligence, three-dimensional (3D) worlds, and video game concepts. Many individuals, skeptics, and surveys have questioned whether or not the metaverse will be a disaster.

However, executives from Disney, Microsoft, and Warner have described how they would address problems in the metaverse. An executive at Ubisoft said he thinks gamers who reject non-fungible tokens (NFTs) because they don’t understand the benefits.

The Twitter account for the Youtube channel Lily’s Show responded to Buterin’s statement and said: “completely agree — the real power of the ‘metaverse’ is in organic community building. The ecosystem and the foundation is already here (in many ways thanks to you). Excited to see it flourish over the coming years.”

I do have a theory — It’s to work with each of the communities and build out a simple sandbox-style game at first (high quality, non-web-based). I think the crucial component is helping incorporate other communities and not base it on just your own.