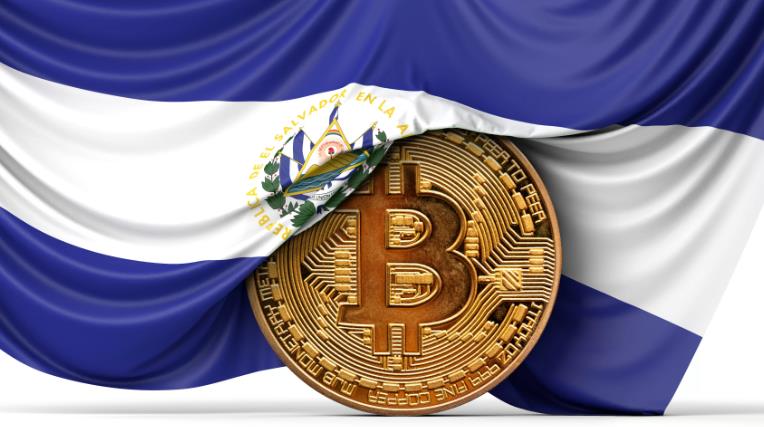 It is reported that the country’s President Nayib Bukele bought 10 Bitcoins, holding a total of 2,301 Bitcoins, with an average purchase price of $45,171.

Earlier in the news, El Salvador’s Finance Minister Alejandro Zelaya stated that the loss of Bitcoin poses a minimal risk to the country’s financial situation, noting that the amount is less than 0.5% of the government’s budget.