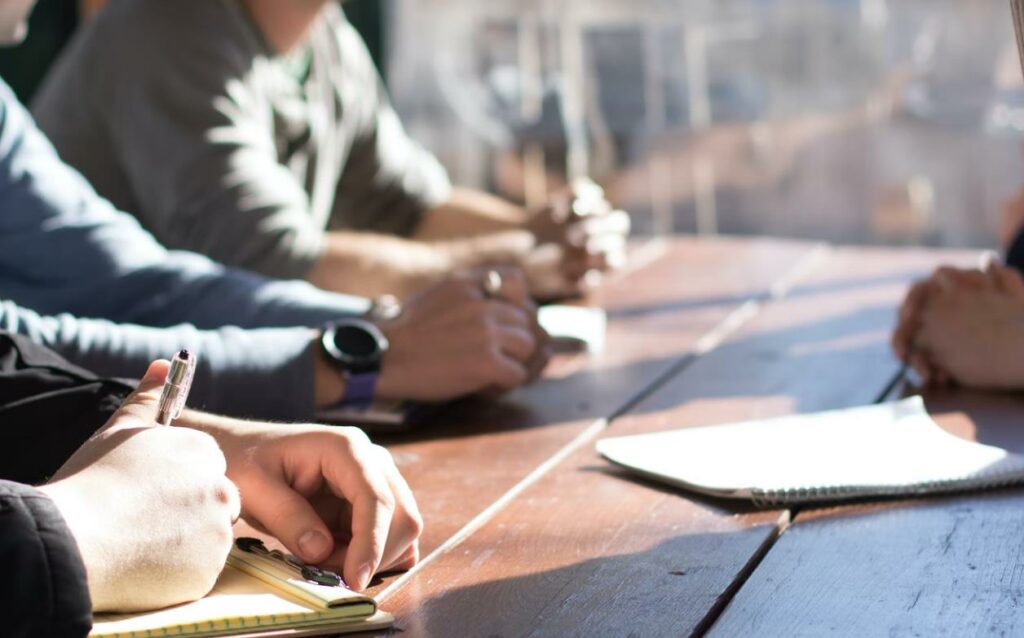 Blockchain continues to be a major driver of gaming, with more than half of all financing deals tied to blockchain gaming companies.

In addition, several new gaming/blockchain-focused funds were launched in the first half of the year, including Andreessen Horowitz ($4.5 billion for blockchain and $600 million for gaming), Binance ($500 million), Immutable ($500 million). $500 million) and Konvoy Ventures ($150 million), which are investing heavily in private gaming companies, and valuations in related financing deals are likely to remain elevated.