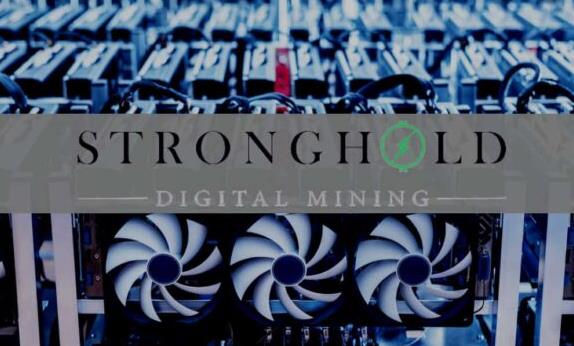 Crypto miner Stronghold Digital, which converts coal waste into energy to mine bitcoin, faces a class-action lawsuit over an initial public offering (IPO) statement that was “substantially false and misleading,” according to a SEC filing. The company went public in October last year.

The lawsuit said the statement made no mention of the possibility that contract suppliers could miss the expected number and deadlines for delivery of mining machines, information that should be among the material risks disclosed to investors. The company reported last month that Stronghold’s fourth-quarter 2021 adjusted earnings per share showed a loss of $0.52 per share and a fourth-quarter net loss of $17.5 million.