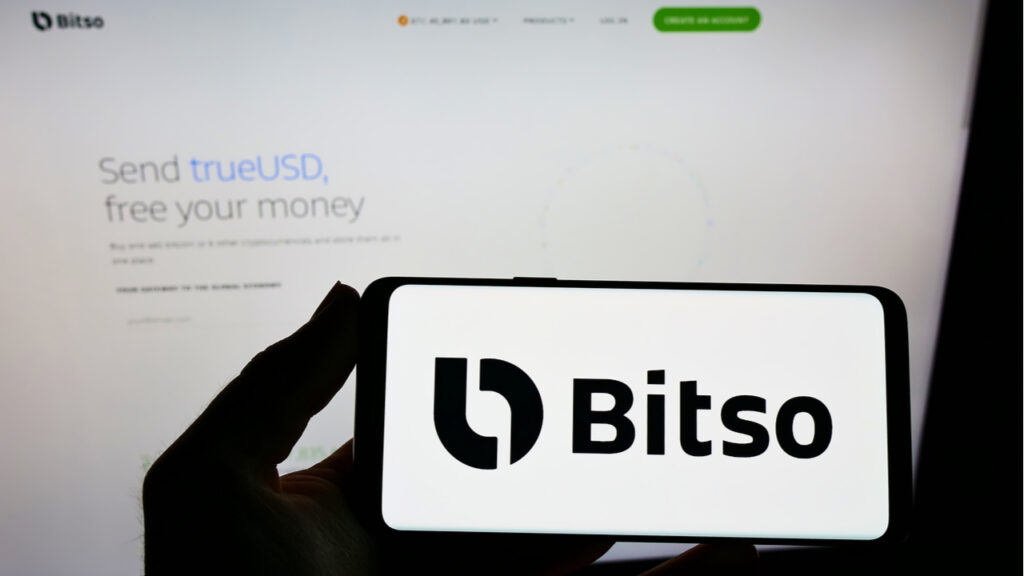 Bitso, a Mexican-based, Latam operating cryptocurrency exchange, announced it is launching a remittance service in Colombia. The company will now allow its customers in Colombia to send and receive remittances using dollar-pegged stablecoins on the platform. The exchange launched a similar service in Mexico last year in partnership with Circle.

Exchanges are embracing crypto as a useful tool to transfer value across borders. Bitso, a Mexican-based exchange with operations in several countries in Latam, has announced the launch of a remittance service in Colombia this week. With these new services, Colombian users will be able to send and receive remittances using digital dollars on the platform of the exchange.

The service will be focused on remittances sent from and to the U.S., and according to the exchange, it’s one of the destinations where remittances sent experienced significant growth during the last year. While the company did not specify in which way this service will be offered, it is similar to Bitso’s Shift initiative, which uses Circle’s usd coin (USDC) as a vehicle to transfer value in Mexico.

The Shift initiative has achieved considerable success in Mexico, reaching a volume of one billion processed in remittances this year only. This represents an increase of 400% over what the company processed last year.

One of the pillars of Bitso’s remittance proposal has to do with stablecoins, which allow these transfers to go through without worrying about volatility and losing value in the process. About this, Emilio Pardo, manager of Bitso in Colombia, stated:

These transactions are not affected by volatility at all. The price of the stablecoins that we use depends on the international currency market, with parity with the dollar, a great benefit to beat inflation.

Bitso’s move aims to capture a relevant part of the Colombian remittance market, offering the benefits that crypto-based remittances present when compared to other companies. About this, Pardo stated:

We are very excited to launch this service in the country. Our main objective is to make crypto useful, and this brings great benefits so that Colombians can use their digital money safely.

Bitso is one of the exchanges that recently announced a series of layoffs due to the downturn that the market has experienced. However, the company expanded successfully to Colombia this year, where it is also offering yield-based products with its Bitso+ program.

What do you think about Bitso’s new remittance program in Colombia? Tell us in the comments section below.