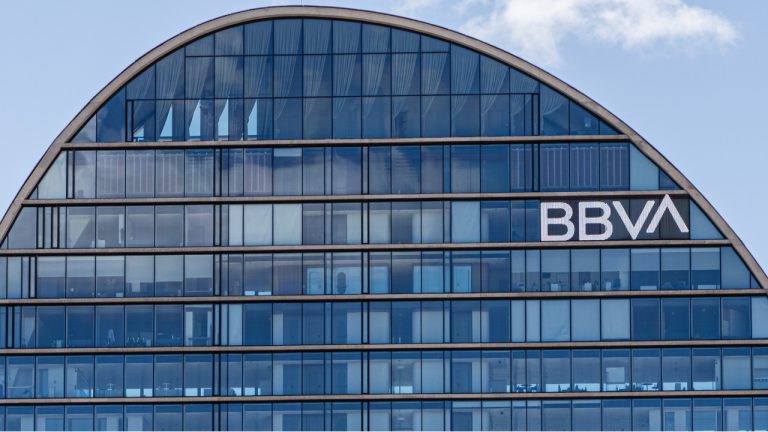 BBVA, a private bank based in Spain, released an article that states Latam users are very interested in their crypto-powered solutions. The institution informed that close to 20% of the users of their New Gen accounts, which are available from Switzerland, are Colombians who are attracted by the crypto services offered by these accounts.

Colombians Attracted by Crypto Services, According to BBVA

Cryptocurrency solutions and their associated services are being embraced more and more by Latam users due to the characteristics of their economies. According to BBVA, a Spanish bank that offers services worldwide, Latam users are a big part of the customers attracted by the company’s crypto solutions. In an article, BBVA revealed that close to 20% of the users of its New Gen accounts, which allow customers to invest in cryptocurrencies directly from their bank accounts, are Colombians.

This means that citizens of this country are especially attracted to this kind of account, which offers bitcoin and ethereum trading associated with the possibility of exchanging these currencies with other fiat currencies from a digital wallet. According to data offered by BBVA, 37% of the Colombians that visit the account web page are interested in the services.

The services are Switzerland-based due to the clear cryptocurrency legal framework that is available in the country. In an interview offered to The Banker in June, BBVA CEO for Switzerland, Alfonso Gomez, referred to what prompted the company offer crypto services from the country. He declared:

Switzerland is proactive. Finma, for example, is always willing to help. And the regulators are quite comfortable when traditional banks such as BBVA approach them and say that we are thinking about this kind of technology.

Crypto Catches On in Colombia

The interest that Colombian users have in cryptocurrency-based solutions has been steadily growing, catching the interest of several exchanges that have taken their platforms to Colombians. Bitso and Ripio, both Latam-based crypto trading companies, have expanded to offer their services in the nation this year.

The government of the country has also moved to start regulating cryptocurrency assets and exchanges, with the Financial Superintendence of the country proposing to establish rules to govern the relationship that virtual asset service providers (VASPs) have with banks.

In the same vein, in June, the Colombian congress approved a bill directed to regulate the actions of cryptocurrency exchanges in its first discussion.

What do you think about the interest that Colombians have in crypto-based solutions? Tell us in the comments section below.