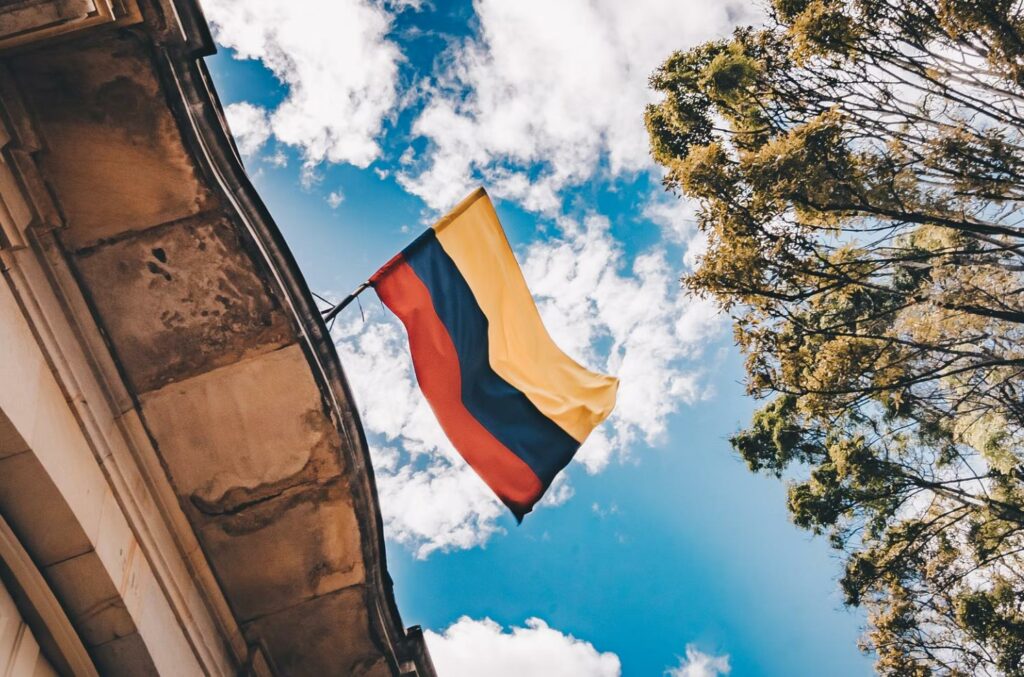 The Colombian government has released draft rules for crypto companies wishing to operate in the country. The public can now comment on proposed regulations put forward by the country’s financial regulator, the Colombian Financial Supervisory Authority.

The rules propose a risk management system to prevent money laundering and terrorist financing, as well as cybersecurity guidelines and methods for tracking encrypted transactions. This move confirms that Colombia is working towards a future where citizens can buy cryptocurrencies through traditional bank accounts.

The regulatory framework comes a few months after the South American country’s regulatory “sandbox” project was launched. Colombia’s “sandbox” is a unique Latin American crypto experiment that launched last year after receiving government approval in 2020. It allows Colombian banks to partner with major crypto exchanges to give citizens access to bitcoin, ethereum or other digital assets. A sandbox testing environment was introduced for cryptocurrencies to help companies experiment with their business models in terms of draft legislation.

The country’s largest bank, Bancolombia, struck a deal with New York-based exchange Gemini in December to allow a limited number of customers to buy bitcoin, ethereum, litecoin or bitcoin from their accounts as part of a year-long pilot program. Bitcoin Cash. In January, cryptocurrency exchange Binance began a pilot with Colombia’s third-largest bank, Davivienda, allowing 5,000 of its bank’s customers to snap up digital assets.

In fact, back in June, Colombia’s securities and financial regulator, the Financial Supervisory Authority, was working on a document to regulate transactions and operations using crypto assets in the country. The group announced that it will submit the document in the coming weeks, which will publish norms for the handling of these assets in Colombia’s financial system. The document, which has to go through a review before it can be approved, has been referred to the Central Bank of Colombia for consideration and feedback.

Of course, Colombia has also done a lot to support crypto and blockchain. In July, Colombia’s Ministry of Information Technology and Communications (Mintic) also released a guide describing steps to deploy blockchain technology in state-level projects. The document defines the blockchain and its basic elements, and also describes some guidelines that projects should follow, depending on the needs of each project.