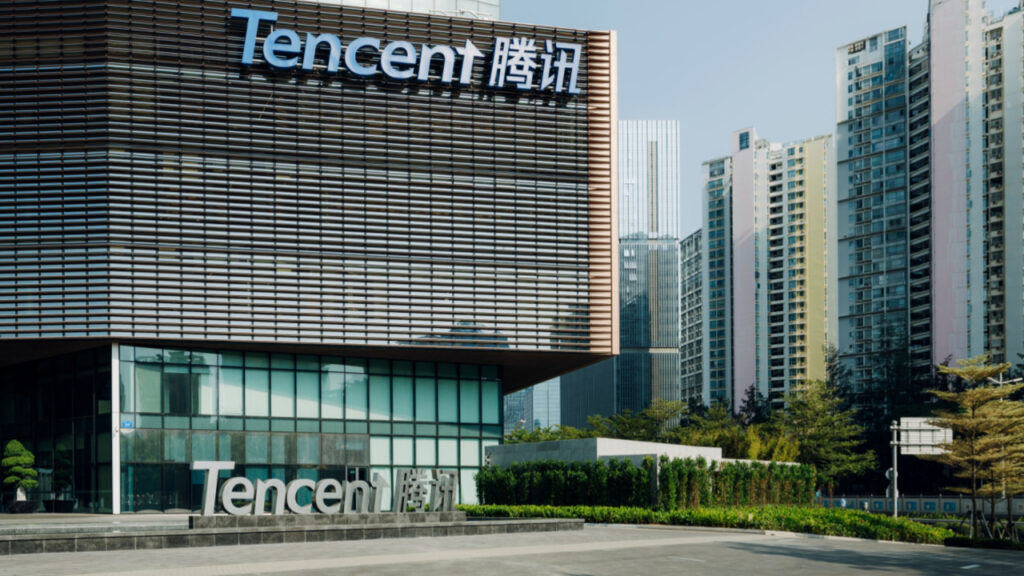 China’s Tencent Holdings plans to shut down its non-fungible token (NFT) platform Huanhe only a year after its launch. The social media giant has reportedly made the decision because of the strict ban on the resale of NFTs imposed by the authorities in Beijing.

Shenzhen-headquartered technology conglomerate Tencent is preparing to shut down its NFT platform as early as this week, according to a report by Chinese media outlet Jiemian, quoted by the South China Morning Post. The move comes amid restrictions on the secondary trading of NFTs in the People’s Republic which are said to have hurt the platform’s business potential.

Jiemian is citing unidentified sources from Tencent but the company has refrained from providing an official comment on the matter. Huanhe, which issues and distributes blockchain-based digital collectibles, was launched just a year ago.

All NFTs on the app are already marked as “sold out,” although users can still visit augmented reality art exhibitions. Another report quoting a different Tencent source, from the state-owned media Yicai Global, reveals that trading halted in early July in anticipation of a crackdown.

Huanhe was developed by Tencent’s Platform and Content Group (PCG), which was hit hard by lay-offs earlier this year. If the NFT unit terminates activities, this would mark a major retreat by Tencent from the market of digital collectibles, the SCMP notes.

Other Chinese tech giants, such as Alibaba Group Holding, have been careful with their involvement with NFTs, with Chinese platforms usually substituting the NFT label with the term “digital collectibles,” which isn’t necessarily associated with cryptocurrencies.

The government in the mainland has been going after crypto-related activities, including investment, trading, and mining. It has highlighted concerns that speculation could lead to bubbles in the digital assets market, while promoting the state-issued digital yuan. According to existing regulations, the tokens can be purchased only with Chinese fiat and never resold.

Do you expect other NFT platforms in China to shut down in the near future? Tell us in the comments section below.