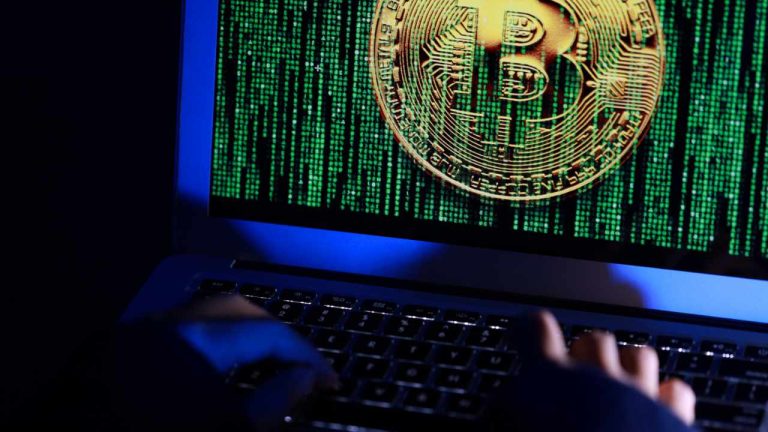 Chainalysis has found that illicit crypto volumes are down this year, with total scam revenue sitting at $1.6 billion, 65% lower than where it was through the end of July last year. “Those numbers suggest that fewer people than ever are falling for cryptocurrency scams,” the blockchain data analytics firm wrote.

The firm wrote that overall:

Illicit volumes are down just 15% year over year, compared to 36% for legitimate volumes.

Specifically, “Total scam revenue for 2022 currently sits at $1.6 billion, 65% lower than where it was through the end of July in 2021, and this decline appears linked to declining prices across different currencies,” Chainalysis noted.

Furthermore, “the cumulative number of individual transfers to scams so far in 2022 is the lowest it’s been in the past four years,” the firm added.

The firm noted that no scams identified in 2022 approached the level of Plustoken or Finiko. The former netted over $2 billion from victims in 2019 while the latter netted over $1.5 billion in 2021.

In addition, darknet market revenue is down significantly this year, and is currently 43% lower than where it was through July in 2021.

An area where illicit activity is increasing in 2022 is hacking and stolen funds. The blockchain analytics firm described:

Through July 2022, $1.9 billion worth of cryptocurrency has been stolen in hacks of services, compared to just under $1.2 billion at the same point in 2021.

“This trend doesn’t appear set to reverse any time soon, with a $190 million hack of cross-chain bridge Nomad and $5 million hack of several Solana wallets already occurring in the first week of August,” Chainalysis added. “Much of this can be attributed to the stunning rise in funds stolen from defi [decentralized finance] protocols, a trend that began in 2021.”

What do you think about the findings by Chainalysis? Let us know in the comments section below.