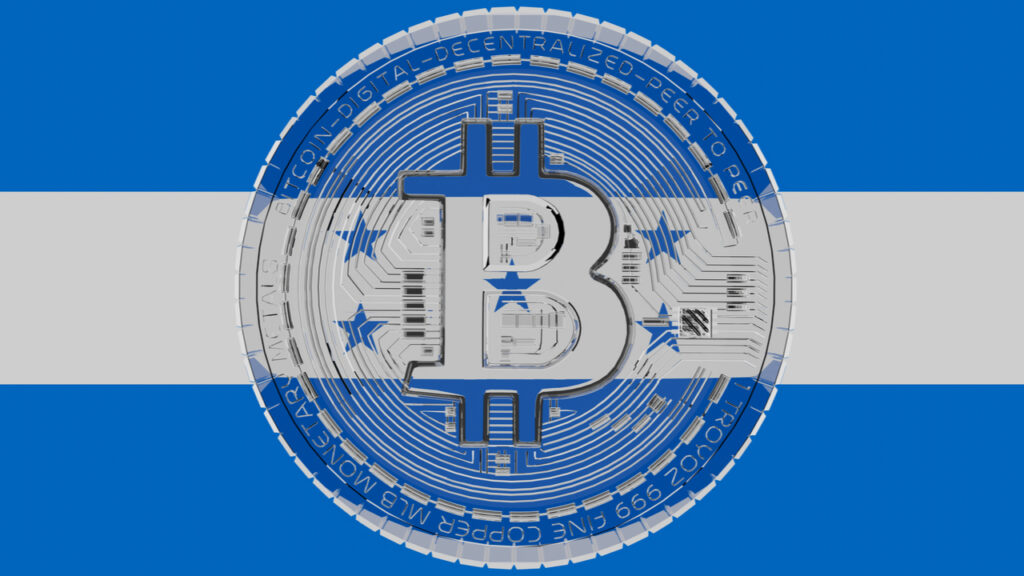 Central Bank of Honduras Warns About the Dangers of Using Cryptocurrency

The Central Bank of Honduras has published a release that seeks to clarify the stance the institution takes about the use of cryptocurrencies in the country. The organization states that even with the popularity such instruments have attained in other countries, cryptocurrencies have no backing of any sort, and are also affected by high levels of volatility. “Any transaction carried out with them will be under the responsibility and risk of the person who performs it.”

While some countries have moved to regulate and integrate cryptocurrencies as part of their economic system, others are still opposing such integration. The Central Bank of Honduras has recently issued a statement that clarifies its position on the utilization of cryptocurrencies on Honduran soil. The organization informed that according to national laws, the only institution authorized to issue money and to guarantee the existence of an efficient payment system is the Central Bank of Honduras.

Cryptocurrencies are still in a legal gray area in Honduras, as their existence is not acknowledged in any bill yet. Due to this, the bank warned citizens about them, stating:

Cryptocurrency assets do not have support, so they are not regulated nor is their use guaranteed, therefore, they do not enjoy the protection granted by national laws.

Another problem the organization mentions has to do with the volatility of crypto assets. The Central Bank of Honduras states that these assets can lose value abruptly, as they have been doing since 2021, losing more than 60% in the market. In the same way, the bank criticizes the use of these tools as a payment method, explaining that:

Any transaction carried out with them will be under the responsibility and risk of the person who performs it.

This reaction of the Honduran Bank has been caused by the rising popularity of cryptocurrency usage in the country. In fact, Prospera, a crypto-economic zone in Honduras, has adopted bitcoin as legal tender, allowing its citizens to pay taxes with BTC, and exempting them from paying capital gains tax on its use. However, the country as a whole has not adopted bitcoin as a legal tender.

However, there were rumors in March about such legal tender adoption coming to fruition, when some media outlets reported about Xiomara Castro, the Honduran president, declaring bitcoin as legal tender. However, these rumors were disregarded by the central bank, which clarified this was not true.

What do you think about the stance of the Central Bank of Honduras on cryptocurrency? Tell us in the comments section below.