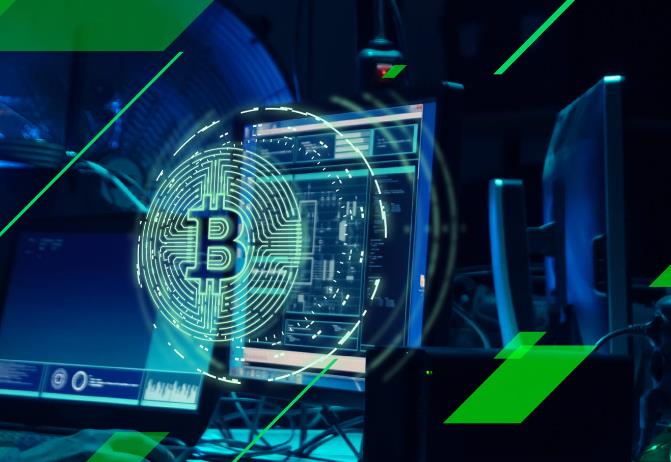 According to the latest Q2 2022 report released by the Bitcoin Mining Council (BMC), nearly 60% of the electricity supplied to Bitcoin miners comes from sustainable energy sources.

The report pointed out that the use of sustainable energy in the global bitcoin mining industry increased by 6% compared with the second quarter of 2021 and increased by 2% compared with the first quarter of 2022, and its proportion reached 59.5% in the second quarter, adding It is said that Bitcoin mining is one of the most sustainable industries in the world.