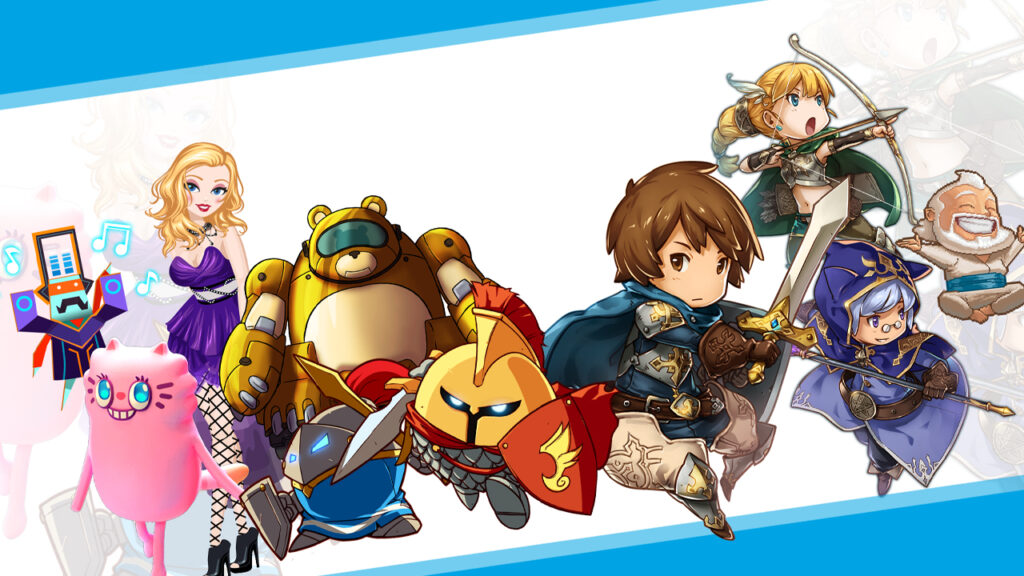 The non-fungible token and blockchain gaming company Animoca Brands has announced the firm has raised $75 million from investors such as Kingsway Capital, Liberty City Ventures, and others. The capital injection of $75 million brings Animoca’s overall pre-money valuation to $5.9 billion.

Animoca explained that the new funds will be dedicated toward funding “strategic acquisitions, investments, and product development, secure licenses for popular intellectual properties (IP), and advance the open metaverse.” The company plans to bolster the promotion of digital property rights with the funding as well.

The co-founder and executive chairman of Animoca Brands, Yat Siu, commented on the subject of digital property rights and the Web3 industry. “Digital property rights represent a society-defining generational shift that impacts everyone online and will set the stage for the emergence of the open metaverse. We are deeply honoured to continue to enjoy strong support from investors as we work to solidify the leadership position of Animoca Brands in the Web3 industry and in the field of true digital ownership.”

The $75 million raised follows Animoca’s capital raise back in January when the company secured $358 million. At that time, Animoca noted that the $358 million would be used for acquisitions and IP licenses alongside using the financing to increase NFT and metaverse adoption. Animoca is behind blockchain projects such as The Sandbox, Tower Experiment, Tiny Tap, Arc8, Revv Motorsport, and Revv Racing. The company has also invested in crypto startups and Web3 projects like NBA Top Shot, Opensea, and Sky Mavis.

The Liberty City Ventures managing partner, Emil Woods, believes that Animoca Brands is a pioneer at the forefront of the blockchain, NFT, and gaming space. Woods estimates that in the next ten years society will welcome digital property and ownership offered by blockchain technology. “Over the next decade, humanity will discover and embrace the game-changing power that blockchain-based digital ownership of assets will bring to countless aspects of daily life,” Woods explained in a statement during Animoca’s funding announcement.