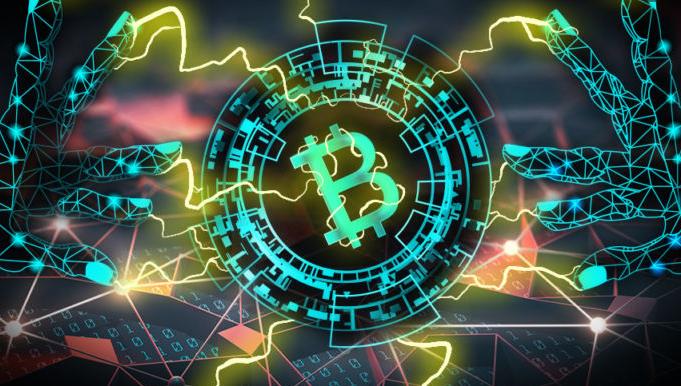 Block product designer Nick Slaney said he will be leaving the wallet team to join a dedicated team focused on building the Lightning Network infrastructure.

This is an investment in the future of world payments. The team announced that, like Block’s other Bitcoin-focused products, plans to develop the Lightning Network infrastructure will incorporate plans and input from the community, as well as ideas from different bright minds in the crypto space.