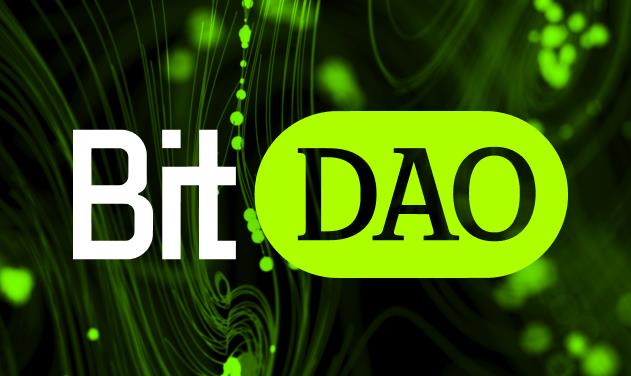 Purchases are performed by bots on Bybit through TWAP transactions. BIT purchased in July will be transferred back to the BitDAO treasury by August 15, 2022.

Earlier news, BitDAO’s proposal to repurchase BIT from the secondary market has been passed and has come into effect on June 1. The buyback amount will initially be set at $700,000 per day (~$21 million per month), which is adjustable through BitDAO voting.

Buybacks will take place on open secondary markets, including CEXs and DEXs. In the future, repurchases may be performed by reputable third-party service providers on behalf of BitDAO.