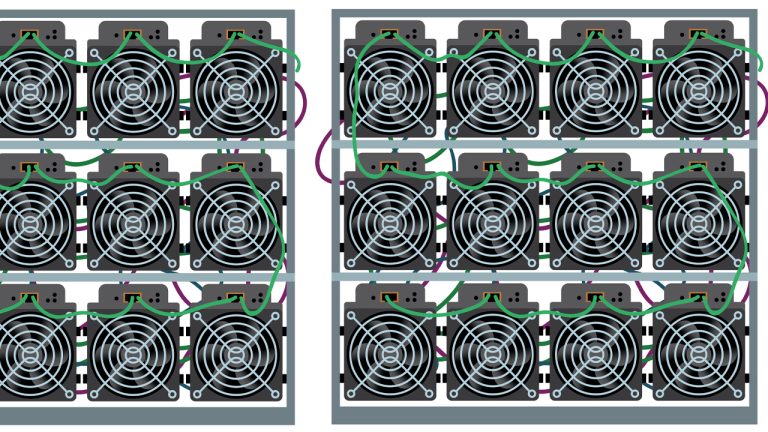 Bitcoin’s Mining Difficulty Rises for the Second Time in a Row — It’s Now 0.63% Harder to Find a BTC Block

Finding a bitcoin (BTC) block is a touch more difficult today than it was during the last two weeks as the difficulty adjustment algorithm (DAA) increased by 0.63%. The increase is the second consecutive increase after the DAA jumped by 1.74% two weeks prior, at block height 747,936.

The two increases indicate that it is currently 2.37% harder to find a BTC block than it was prior to August 4, back when the difficulty parameter was at 27.69 trillion. BTC’s hashrate has been running lower in terms of exahash dedicated to the network after reaching an all-time high on June 08, 2022, at block height 739,928.

Bitmain’s Antpool has found a total of 73 blocks out of the 422 discovered. There are 11 known mining pools today dedicating SHA256 hash toward the BTC chain, and 1.9% of the hash is operated by unknown or stealth miners.

Out of the 422 blocks found in 72 hours, unknown hash discovered eight blocks during that time frame. With the difficulty rises and the lower BTC fiat values, there are fewer bitcoin mining pools mining BTC this week than there were a few months ago.

The most profitable bitcoin mining rig today is Bitmain’s Antminer S19 XP with 140 terahash per second (TH/s), and by paying $0.12 per kilowatt hour (kWh), the S19 XP gets an estimated $6.21 per day in bitcoin profit.