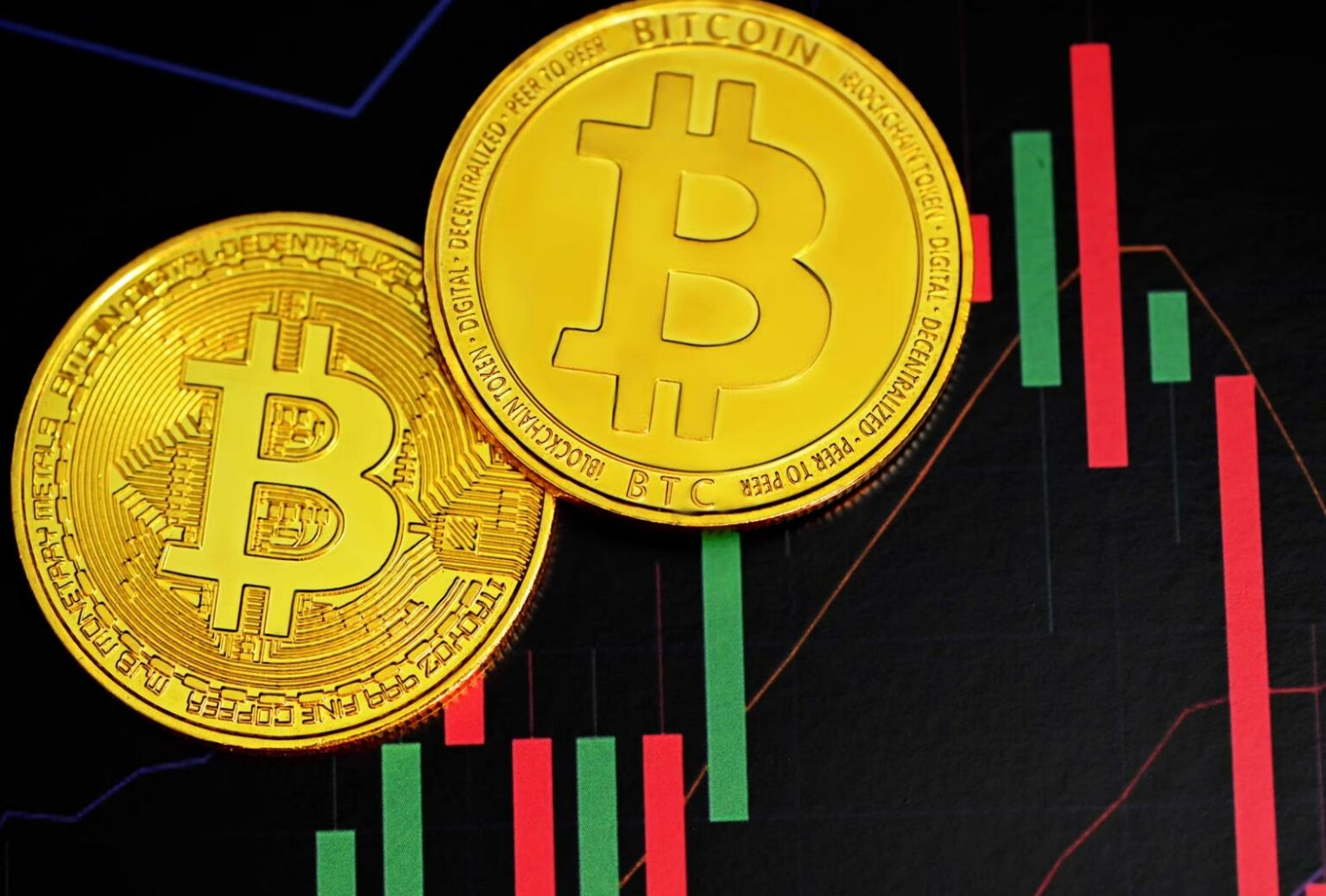 According to MicroStrategy’s public trading data, MicroStrategy and physical currency currently hold 129,218 bitcoins, with an average purchase price of $30,700. At the current price of the relevant bitcoin (around $21,000), its unrealized losses on paper have reached $1.253 billion.

MicroStrategy’s U.S. stock market closed down about 25% on Monday at $152.15. Since MicroStrategy founder and CEO Michael Saylor started adding bitcoin to the company’s balance sheet in August 2020 as a hedge against inflation, the company’s stock has been highly correlated with bitcoin.

For MicroStrategy, if bitcoin prices fall further, the company may need to provide additional collateral for the $205 million loan it took out in March. MicroStrategy said on a conference call in May this year that if the price of bitcoin fell to about $21,000, they would need to invest more than the $820 million they originally committed.

Although Bitcoin continued to fall, it did not affect MicroStrategy founder and CEO Michael Saylor’s belief in Bitcoin. Michael Saylor recently tweeted: “In Bitcoin, We Trust” and updated his latest avatar.

The first country to adopt bitcoin as legal tender, El Salvador owns 2,301 bitcoins with an average purchase price of $45,171.86. Unrealized losses on bitcoin investments in the country so far amount to $56 million.

Also most affected by the fall in Bitcoin and cryptocurrencies is the crypto exchange Coinbase. COIN closed at $52 on Monday, down 79% year-to-date.

According to data from coingecko, the current total market capitalization of the crypto market is only $960 billion, and it has lost more than $2 trillion since November last year. Matt Huang, Co-Founder of Paradigm, said: “The price of crypto reflects the legitimacy of crypto. Legitimacy falls, so price falls. Price falls damage legitimacy. (Note the skeptics who confidently view price falls as evidence of failure) Theorists – that’s a real impact!) The way to pass is to build.”

The CEO of financial advisory and asset management firm Devere Group predicts a bull run and a sharp rally in bitcoin prices in the fourth quarter of this year. “Bitcoin is currently highly correlated with leading global stock markets such as Wall Street’s S&P 500 and I believe the recent market downturn is nearing a bottom and a rebound is imminent,” explained the Devere boss.

Satoshipapers editor Tuur Demeester said: “No matter how long this bear market lasts, I think we can still count on Bitcoin to rebound sharply early on in response to the next big USD/EUR stimulus package. No matter how long this tightening cycle lasts, I think once the new The financial crisis of 2019 has led to bank runs, capital controls and bailouts, and we can still count on a surge in Bitcoin adoption. Bitcoin’s scarcity shines during inflationary periods — and its censorship resistance during deflationary periods Brilliant.”