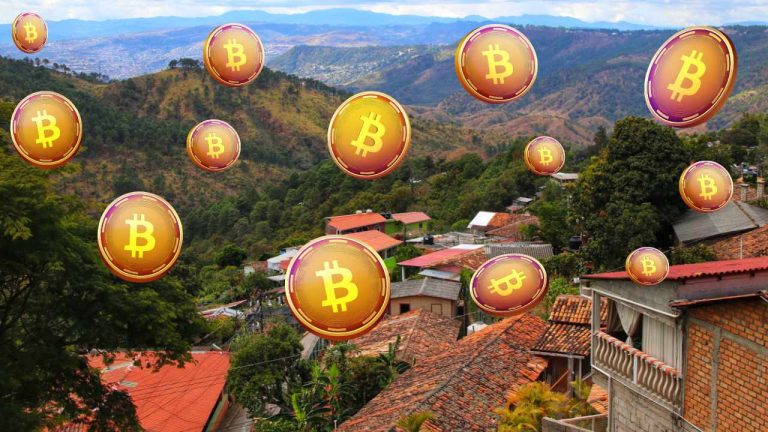 Bitcoin Valley, the first bitcoin city in Honduras, has launched in Santa Lucia. Businesses in the area will accept bitcoin for payments. “In Santa Lucia, we are all going to participate in this project … Accepting bitcoin will open us to another market and win more customers,” said a local business owner.

Bitcoin Valley, the first bitcoin city in Honduras, has launched in the small Honduran tourist town of Santa Lucia, located 20 minutes from the capital city of Tegucigalpa.

Cesar Andino, owner of Los Robles shopping square in Santa Lucia where several commercial establishments operate, will accept bitcoin in addition to U.S. dollars and Honduran lempiras. He told La Prensa publication last week that he is waiting to receive a point-of-sale (POS) device that would allow him to accept the cryptocurrency, adding:

In Santa Lucia, we are all going to participate in this project … Accepting bitcoin will open us to another market and win more customers.

“We have to globalize. We cannot close ourselves off from technology and we cannot be left behind when other countries are already doing it,” he added.

Carlos Leonardo Paguada Velasquez, founder of Blockchain Honduras and a representative of the Central American Association of Cryptocurrency Users (Acucrip), told the publication a few days before the official launch of Bitcoin Valley:

Around 60 businesses will start with the Bitcoin Valley project.

He noted that owners of these businesses have received training by Decentral Academy on the use of bitcoin and the technology behind it.

Coincaex is providing POS devices to merchants to allow them to accept BTC. Regarding the volatility of bitcoin, Paguada explained that Coincaex “assumes all risks.”

For example, he said if a family buys pupusas in a restaurant in Santa Lucia and pays with bitcoin, the equivalent purchase amount in lempiras will be deducted from the family’s bitcoin wallet. Coincaex will receive BTC and transfer the payment in lempiras to the restaurant. “Business owners will not receive bitcoin. They will receive lempiras from Coincaex,” he clarified.

Ruben Carbajal Velazquez, professor at the Technological University, was quoted by Reuters as saying: “Santa Lucia’s community will be educated to use and manage cryptocurrencies, implementing them in different businesses in the region and generating crypto-tourism.”

What do you think about the Bitcoin Valley initiative in Honduras? Let us know in the comments section below.