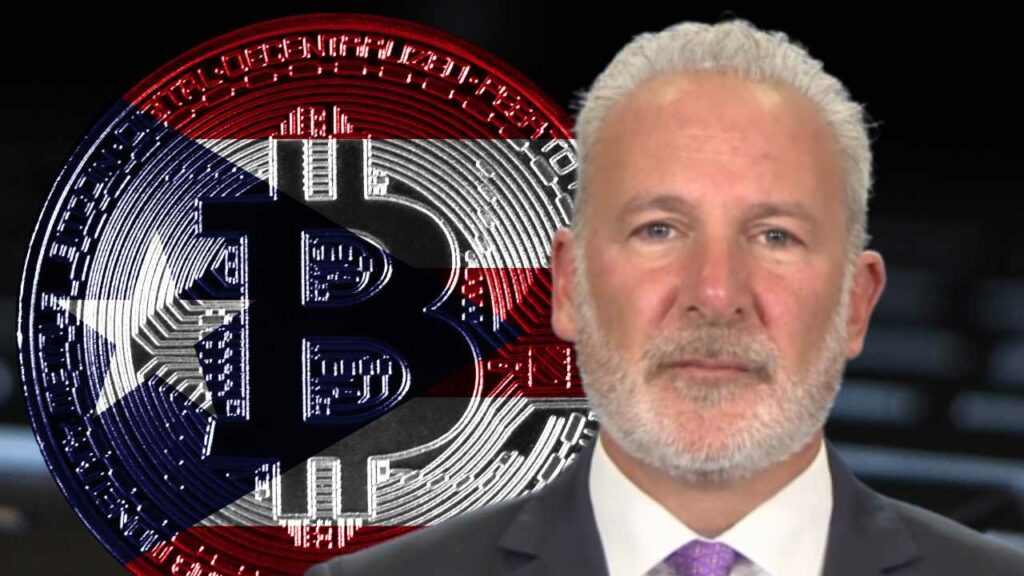 Peter Schiff says he will sell his bank, Euro Pacific, for bitcoin if the Puerto Rican regulators let him sell it. “My bank was not put into receivership for being insolvent. It was put there for being under-capitalized,” the bitcoin skeptic said.

Bitcoin skeptic and gold bug Peter Schiff is still trying to sell his bank, Euro Pacific. However, the Commissioner of Financial Institutions of Puerto Rico, also known as Oficina del Comisionado de Instituciones Financieras (OCIF), has suspended the operations of his bank due to its “crass noncompliance with the minimum capital requirements.”

Schiff claims that he already has a buyer for the bank lined up but the regulator will not let him sell it.

On Friday, he was asked on Twitter whether he is willing to sell his bank for bitcoin. Schiff, who has been a vocal bitcoin skeptic, replied: “Actually yes, I would sell the bank for anything if regulators let me sell it.”

“I am committed to working with the Puerto Rico banking Commissioner to resolve the capital issues with my bank for the best interest of all the bank’s customers,” he stressed.

Schiff has been tweeting about his bank’s situation constantly since it was suspended by the Puerto Rican regulator.

He has maintained that there is no evidence of crime at the bank, noting that if the Commissioner would just approve the sale, customers can withdraw all their money now.

Schiff clarified in a tweet Friday: “My bank was not put into receivership for being insolvent. It was put there for being under-capitalized, not having no capital. My bank has about $2 million in capital, no debt, no loans, and enough cash to repay all depositors in full. The buyer was to add $7 million in capital.”

Schiffgold, another company he owns, has been accepting bitcoin since 2014. According to its website, the company also accepts a number of other cryptocurrencies through Bitpay.

While he will accept bitcoin for his bank, Schiff continued to criticize the cryptocurrency. He also tweeted Friday:

What do you think about the situation Peter Schiff’s bank, Euro Pacific, is in? Let us know in the comments section below.