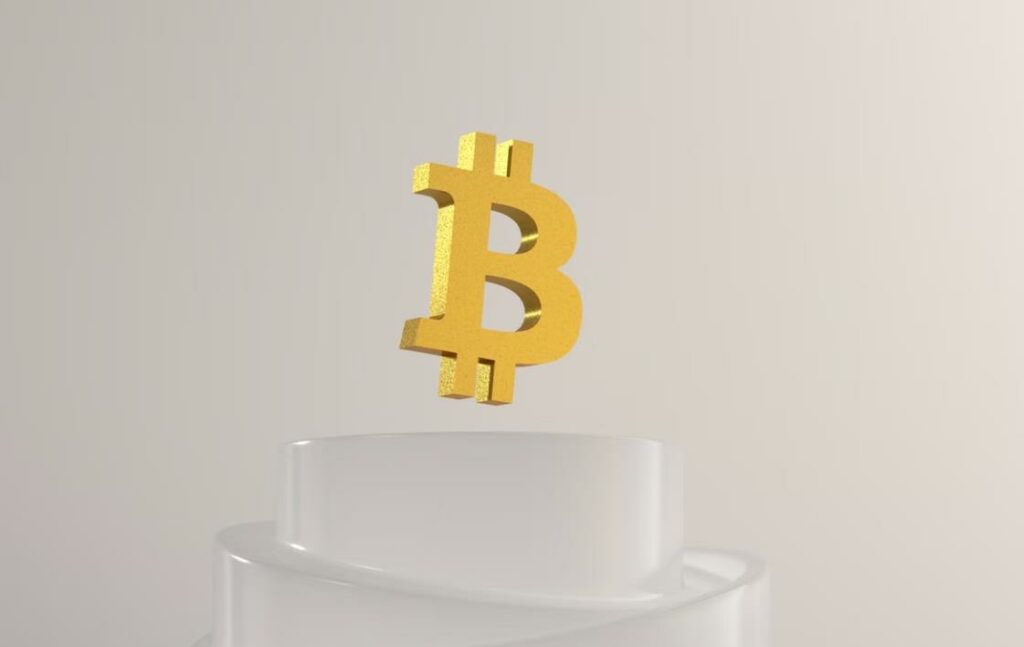 The Bitcoin Policy Institute (BPI) submitted a report on the competitiveness of digital assets to the U.S. Department of Commerce.

This is one of U.S. President Biden’s request for the International Trade Administration to seek public feedback on U.S. digital assets and competitiveness. The report examines the impact of U.S. goals on financial inclusion and consumer welfare, saying cryptocurrencies such as Bitcoin offer significantly lower fees by eliminating the need for centralized intermediaries.

Continued innovation and expanded use of emerging payment protocols such as the Lightning Network are expected to not only lower transaction costs for underbanked Americans, but also put competitive pressure on traditional financial institutions to lower fees. Bitcoin offers the United States a clear advantage over other economic blocs and hostile nations that reject or stifle its adoption, especially as they pursue technocratic governance and monetary systems designed to promote social control rather than individual freedom.

Additionally, the open nature of Bitcoin itself provides law enforcement officials with an important tool to detect and track illicit conduct, which could help confiscate illicit wealth from criminal organizations and ransomware operations, the document states.

Finally, the report also discusses the controversy surrounding PoW mining and concludes that PoW mining will continue to be valued by the market, especially as mining continues to expand in the United States under a predictable and fair regulatory framework.