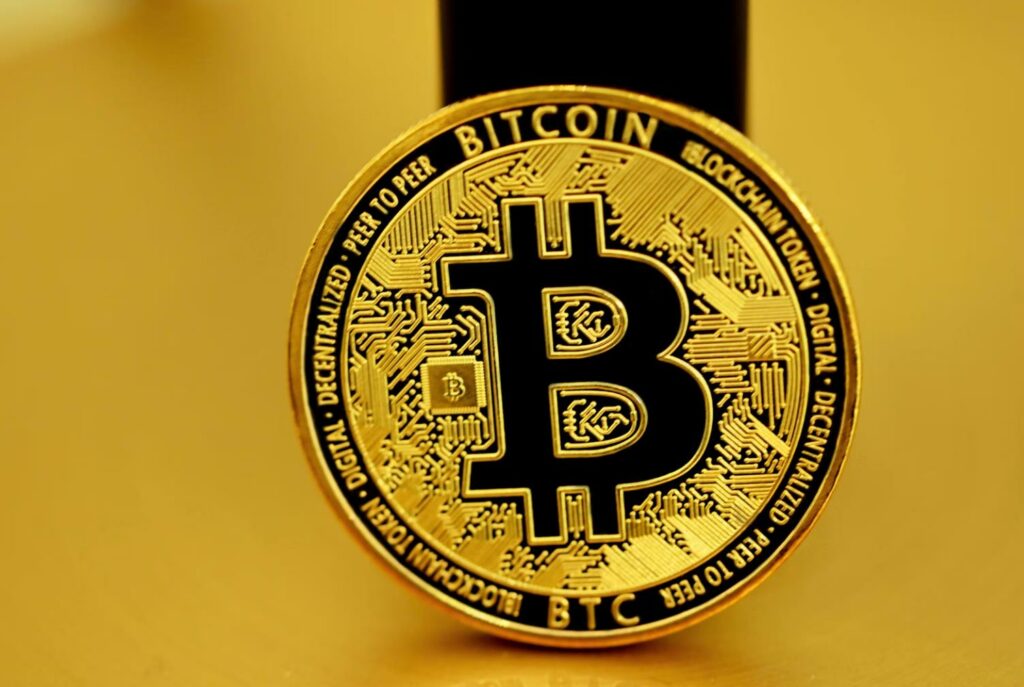 Bitcoin May Outperform the Market in the Second Half of 2022

In a tweet on July 25, McGlone said, “Bitcoin may resume its outperformance bias in the second half of the year.” His explanation for this is: “Commodities longs are unwinding, copper prices record their fastest decline since 2008, U.S. bond futures rebounded from their biggest losses (relative to the 50-week average since the 1987 stock market crash), all of which came as the Federal Reserve tightened monetary policy aggressively, which could coincide with a bottom in the crypto market.”

McGlone also added: “The argument for a sustained bull run in bitcoin and bond futures in the second half of the year probably boils down to the fact that their performance can’t get any worse.”

Bitcoin “has been one of the fastest horses in this race since its inception more than 10 years ago,” the strategist said. For this reason, “we think there will be more of this in the future, especially as Bitcoin may move to global collateral that behaves more in line with U.S. Treasuries or gold.”