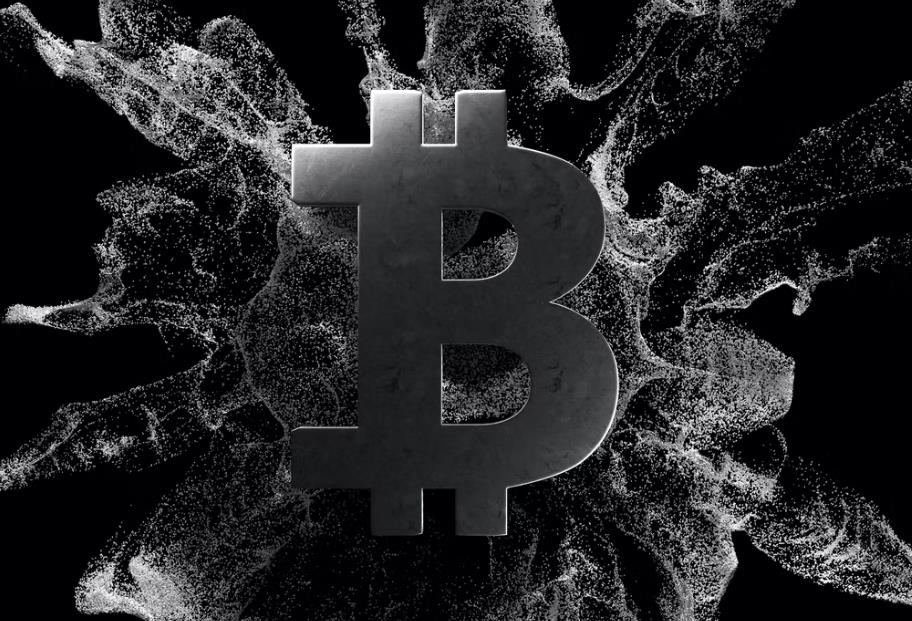 Bitcoin Is a Cyclical Asset, Set for Another All-Time High in the Next Two Years

Meltem Demirors, chief strategy officer at Coinshares, said that Bitcoin is set to hit another all-time high in the next 24 months. On the 11th local time, Meltem Demirors said in an interview that Bitcoin has always been a cyclical asset. From a historical point of view, the decline of Bitcoin from the historical high to the bottom is generally 80% to 90%. As a result, Demirors said, “Bitcoin has room to fall further.”

Currently, Bitcoin is only down around 65% from its all-time highs set in November last year. Demirors noted that Bitcoin will have a strong support level at $20,000. She doesn’t expect bitcoin to fall below $14,000, and says it will see another all-time high within the next 24 months. Affected by the strong US dollar, the price of Bitcoin fell below $20,000 again. Demirors said that there has been no near-term catalyst for cryptocurrency gains, and it will take a while for the trend to reverse. “During a bear market, a lot of cryptocurrencies will be wiped out.” She added that in the long run, most cryptocurrencies will go to zero and only the strongest will survive.