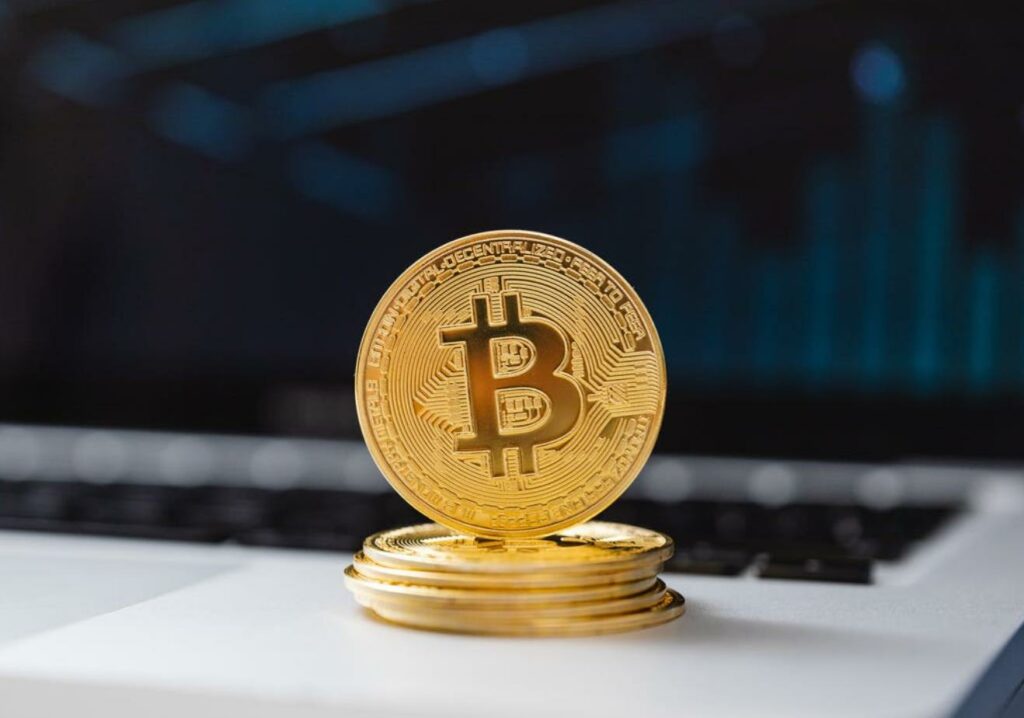 Bitcoin Fell More Than 62% From Its Historical High, and Most NFT Investors Did Not Profit

Data shows that Bitcoin fell below $26,000 and is now at $25,670. It has fallen more than 62% from the all-time high of $69,020 in November 2021. With the decline of the broader market, the performance of various encrypted indexes is not satisfactory.

Data shows that the current average daily income of Bitcoin miners has dropped by 56%, and the mining market is still at a low level. Due to the unsatisfactory income of miners, the computing power level of the entire Bitcoin network has also been affected. In the past month, the computing power of BTC has dropped by more than 10%, and the number of blocks generated per hour has also decreased to 5.85 BTC.

With the continuous decline in the past two days, according to data from Dune Analytics, mainstream DeFi lending protocols have liquidated over $12.7 million in the past 24 hours. The total locked volume of DeFi protocols fell below $100 billion, and the total locked volume (TVL) of DeFi protocols reached $96.53 billion, a 24-hour drop of 5.07%. Companies investing in crypto have had a tough time, too, with Watcher.Guru tweeting that MicroStrategy’s bitcoin investments are now losing around $330 million on paper.

Data shows that U.S. inflation has hit a new 40-year high, and the cryptocurrency as a whole has experienced a broader decline. Ethereum once fell 5% to its lowest level since March 2021, and Bitcoin fell below $26,000, a more than one-year low. U.S. inflation data beat expectations, dashing hopes that price increases may have peaked.

According to analysis, even if it has already been “actually announced” that it will raise interest rates by 50 basis points in June, Fed Chairman Powell may still release unexpectedly hawkish signals in the early hours of next Thursday. The May CPI data reinforced market expectations for the Fed to continue raising interest rates by 50 basis points through September. Some investors are even betting that the Fed could raise rates by a massive 75 basis points if inflation pressures don’t cool.

Vijay Ayyar, vice president of corporate development and international at crypto trading platform Luno, said the current bearish sentiment could be seen to continue into next week, with bitcoin typically falling over 80% and altcoins over 90% if looking back at previous bear markets . If the situation continues, Bitcoin prices will be much lower in the next month or two.

Speaking at the Consensus 2022 conference, FTX CEO and founder SBF stated that expectations of high interest rates due to high inflation have triggered a decline in the crypto and stock markets. This does not necessarily mean that the crypto market has entered winter. Now is a good time to build great products and increase regulatory clarity. What we need is a really good product and not just because the product is based on encryption.

Future winners may be institutions

Still, despite the crypto market downturn and investor losses deepening, this does not appear to pose a threat to institutions. According to PricewaterhouseCoopers’ (PwC) fourth annual Global Crypto Hedge Fund Report, 89 hedge funds participated in a survey conducted in the first quarter of 2022. Research shows that 38% of traditional hedge funds are already invested in cryptocurrencies, up from 21% a year ago. Additionally, two-thirds of surveyed entities currently investing in digital assets expect to increase their allocations by the end of 2022. Traditional hedge fund managers who do not participate in such investments fell to 62% from 79% last year. Meanwhile, 29% of those who have not purchased digital assets are either making an investment plan or are in the later stages of an investment plan. On the other hand, the PwC report puts the estimated number of specialized crypto hedge funds at 300 globally, adding that new entities have been created at an accelerated rate over the past two years. The digital asset most traded by crypto hedge funds is Bitcoin, followed by Ethereum.

And well-known cryptocurrency analyst Benjamin Cowen also expressed confidence in the future of encryption. He commented on expectations for the cryptocurrency’s performance in the current bear market. A bear market would maximize the value of BTC for most investors. Cown also believes that the current 45.6% of BTC’s market cap will increase to 60% later this year.