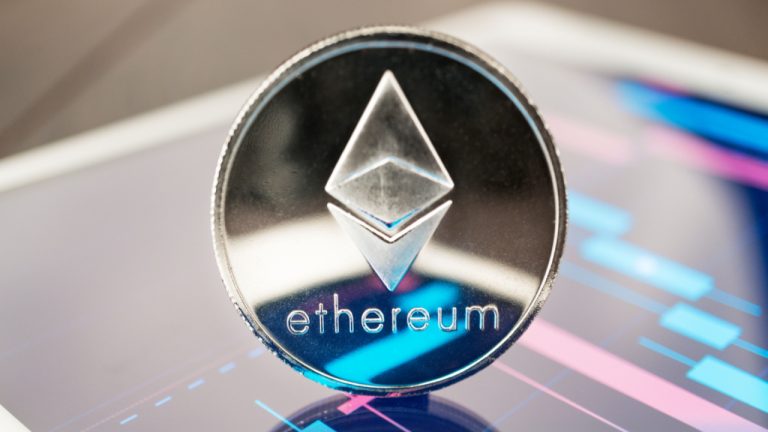 Bitcoin, Ethereum Technical Analysis: ETH Surges Back Above $1,700 as US Inflation Falls to 8.5%

Ethereum was once again volatile on Wednesday, as prices of the token fell below $1,700 ahead of the latest U.S. inflation report. However, following the report, which came in at 8.5% in July, the token surged back above this point. Bitcoin was trading lower, as it continued to hover below $24,000.

Bitcoin (BTC) was once again trading below $24,000 in today’s session, as the token continued to react to increased levels of market turbulence.

Wednesday saw the world’s largest cryptocurrency fall to an intraday low of $22,771.52, which comes less than a day after trading above $23,900.

Today’s low saw BTC/USD drop to its lowest point in the past five days, and this came ahead of the release of the latest U.S. inflation report.

Following the report, which showed that inflation in the United States fell to 8.5% annualized in July, versus the expected 8.7%, BTC moved higher.

This move came as the relative strength index (RSI) bounded from its floor at the 53.90 level, and is currently tracking at 56.10.

As of writing, ethereum is trading at a day’s high of $1,761.56 and rising, as bulls reentered the market following recent consolidation.

Looking at the chart, ETH now looks set to test its current resistance level at $1,785, and if broken, we may see the token climb back above $1,800 today.

Similar to bitcoin, price strength in ethereum has gained, following a false breakout of the support level of 60, in the 14-day relative strength index indicator.

The index now looks to be heading for a higher ceiling at 65, and if reached it is likely ETH/USD will be at or above $1,800.

Will we now see inflation begin to fall rapidly in the coming months? Leave your thoughts in the comments below.