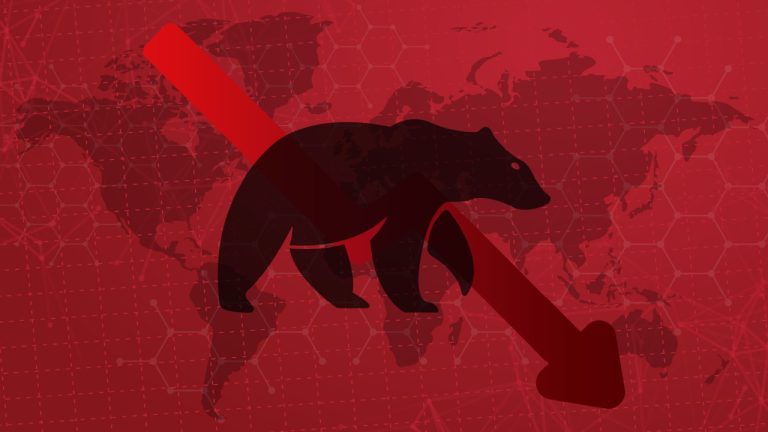 Bitcoin was trading close to $20,000 to start the weekend, as traders reacted to comments from U.S. Fed Chair Jerome Powell during Friday’s Jackson Hole summit. Powell warned that “there will be some pain ahead,” as the Fed attempts to bring the rate of inflation down. Ethereum was below $1,500 on Saturday.

Bitcoin (BTC) was trading lower for a second consecutive session, as the token dropped below $21,000 to start the weekend.

Powell warned that, “there will be some pain ahead” in upcoming months, as the central bank continues its battle with inflation.

From a technical perspective, the sell-off commenced as BTC failed to sustain a breakout of its $21,600 resistance level.

Prices then went on to fall below another key level, this time at support of $20,800, on the way towards today’s low.

As of writing, the sell-off has marginally eased, however bitcoin continues to hover around what seems to be an interim floor of $20,200.

Today’s decline comes as ethereum fell below its long-term support level at $1,550, with bears now targeting a floor of $1,450.

Following this week’s downward crossover between the 10-day (red) moving average against its 25-day (blue) counterpart, many had feared that such a decline could occur.

Price strength has also now weakened to a multi-week low, with the relative strength index (RSI) tracking at a low of 38.75.

Although ETH is currently oversold, the RSI has yet to reach its support at 34, and should it reach this point, we will likely see the token trading below $1,400

Do you expect further declines in ethereum this weekend? Leave your thoughts in the comments below.